9 Romantic Reality Checks You Won’t Get Anywhere Else 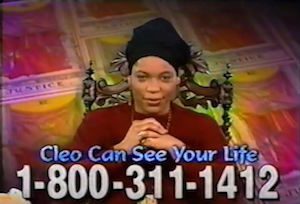 Romance is a touchy subject.

And it’s almost impossible to get unbiased romantic advice because there are so many emotions involved. Egos can get bruised and sentimental attachments cloud judgment.

Guys always tell me how they can’t ask their friends for help because they never get the whole truth. Your friends want to spare your feelings instead of listing out all the things you could be doing better.

Similarly, you can’t ask your family members for advice because they think you’re great, just the way you are. You’re told to be nice and “be yourself” and you’ll meet someone perfect eventually. And sometimes, your parents’ religious or moral beliefs make them inflexible in helping to decide what’s best for you.

This sticky situation is what motivated me to become a coach. I wanted to educate and help people without having to hold back. Sometimes it’s tough love but it’s exactly what you need to hear.

I base my advice on real-world experiences and psychological studies. I’m a social scientist at heart and try to be open-minded without any preconceived notions.

What I want is data — scientific and anecdotal (thoroughly tested) that can provide accurate insight into our relationships. Here are some of my findings: