Why Your Sexual Inexperience Isn’t a Problem 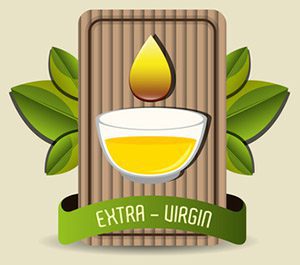 A lot of guys determine their worth based on how many women they’ve slept with.

It shouldn’t be that way, but it is.

This shame prevents them from getting out there and gaining more experience. And as they get older, they only feel worse about themselves and become even more paralyzed.

These guys create a self-fulfilling prophecy which seems impossible to escape from.

Well I’m here to tell you that your sexual inexperience isn’t the problem…you are.

I’ve helped a tremendous amount of men in their 20s, 30s, and 40s break free from their self-imposed limitations to have the sex life they want. I want to do the same for you by showing you that this isn’t the big deal that you’re making it out to be.

Getting over the mental roadblocks

Dealing with the subject in the moment

So you’re on a date and you’re dreading the moment you have to talk about your romantic past.

Stop expecting to be amazing at sex before you’ve gotten the necessary experience. That’s unrealistic and unfair to yourself. JUST DO IT!