How to Give Women the Sex They Really Want 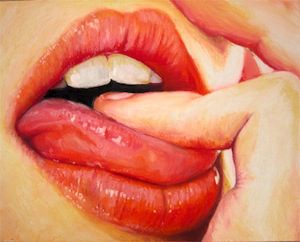 Most men suck at sex. There, I said it.

But to be honest, it’s not all our fault. The resources that exist to teach men are generally awful. We have:

How you make a woman feel.

The emotional climax you bring her to. How you turn her on to the point where she can’t even hold back her orgasm. Where she’s so sexually charged that you unleash her primal state.

The good thing is, any man can learn how to become an amazing lover — regardless of penis size. 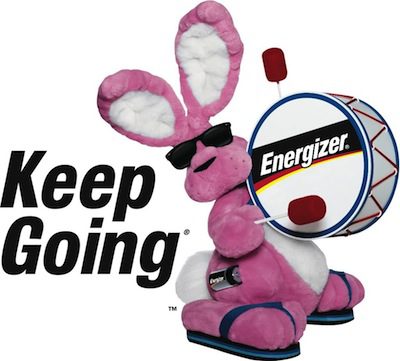 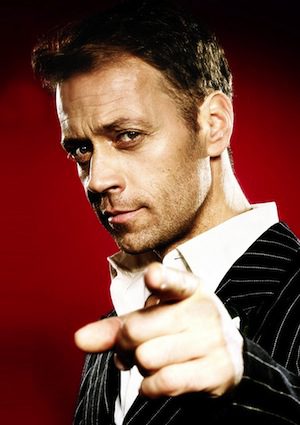 Great sex is absolutely critical for healthy, sustainable romantic relationships. If you want a woman to stick around, stay loyal, and stay satisfied…

You have to give her the sex she really wants.

I’ll never forget the first time I shared my above philosophies on sex. It was to a friend who had gotten out of a four-year relationship where the sex was dull and rare. He started seeing a new girl and wanted to make sure things got off on the right foot.

A week later he calls me with panic in his voice. He said, “Dude…what the hell is going on?”

At this point, I’m nervous that I somehow screwed up his chances with the new girl.

He continued, “We had sex three times last night. I was so sore and exhausted I passed out. Then she woke me up at 5AM and wanted to go again!”

I laughed and breathed a sigh of relief. I simply replied, “Smile. That’s a damn good problem to have.”

Need some advice? I don’t want you to feel like you have to do this alone. If you’d like a step-by-step, tailored approach to magnetically attract women and build more meaningful & physical relationships, let’s have a free, 100% confidential consultation call (up to 30 minutes) to discuss how we can work together.  Schedule your free strategy session here.