Happiness starts with the daily choice of understanding and prioritizing your needs. It’s about figuring out and pursuing the connections and experiences you find fulfilling.

You won’t find happiness by trying to please everyone BEFORE taking care of yourself.

To some people, this might sound selfish. But there’s a second part to the equation:

Happiness is also allowing others to pursue their own happiness…regardless of how their pursuit may make you feel.

It can be challenging, but I promise it will make for a better life for everyone — yourself included.

Should you really be happy for everyone? 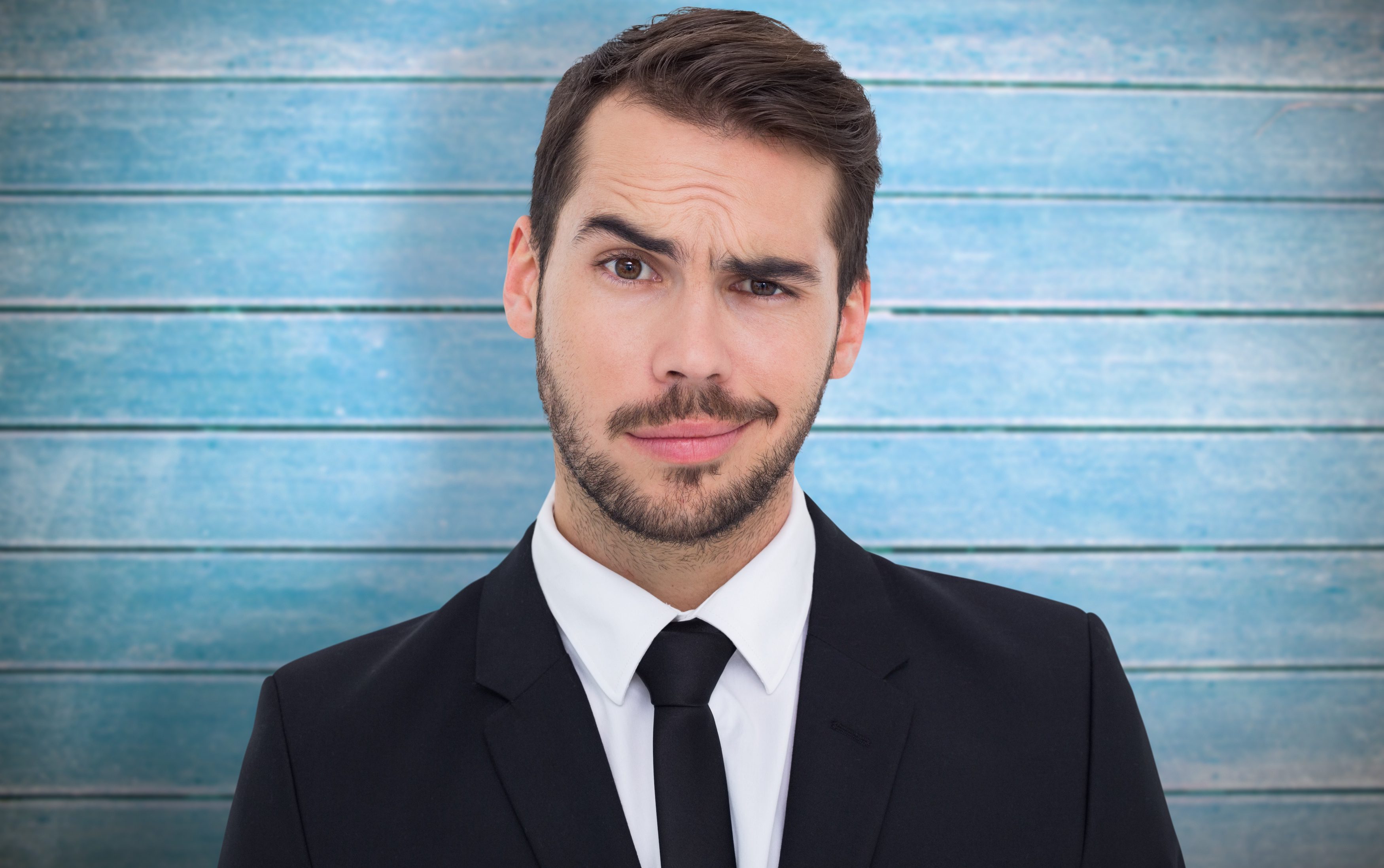 I’m sure there are certain people you feel like you shouldn’t be happy for. Why should you be happy for…

These people rejected you. They abandoned you. Some of them hold values and act in ways you disagree with. So screw them, right?

It’s easy to hate on what they’re doing, especially when you believe it’s wrong and narrow-minded. But you have to understand something…

These people are often just doing what they feel will make them more fulfilled. It may not always make sense to you, but it’s what they feel like they need right now.

Because everyone finds happiness through different means. Therefore, only we have the ability to make ourselves happy, nobody else.

So as long as those people aren’t trying to maliciously hurt you or others, they’re doing what they believe will make them happier.

You can challenge that idea but at the end of the day, you can’t stop their pursuit. You can’t force people to believe what YOU think will make them happy. Otherwise, you will fight a losing battle that causes you endless pain and suffering.

Well…what about someone who scorned or rejected you?

Maybe you dated a woman who rejected you and chose another guy. He treats her like shit. He’s rude, emotionally abusive, and doesn’t really care for her.`

You’re frustrated because you’d actually be a loving, compassionate partner. You can’t be happy for her because you know she chose wrong.

But did she choose wrong?

What if she struggles with self-esteem and has a broken sense of healthy relationships? What if she only finds herself emotionally engaged and attracted to men who are aloof, cold, and destructive?

You being a sweet guy isn’t what she’s looking for. You’re NOT going to make her happy.

So some men in this situation consider acting like that other guy. They try to become the asshole she desires and on rare occasions…it works. But then what?

You basically have to always act like that to keep her interested. The second you let up, she’ll usually start looking for someone else who fulfills those needs. And unless you truly enjoy a relationship like that, you won’t be happy for long, either.

The same goes for if you’re a woman chasing a guy who left you for someone else. His new girlfriend is immature, doesn’t have a real career, and isn’t very smart (in your opinion). You possess all those qualities…and more.

But if what he doesn’t care about all that? What if he believes that all he needs to be happy is regular sex with that specific hot, young girl?

Then no matter how great of a catch you are — you’re NOT his vision for happiness.

In these types of situations, your ex’s pursuit of happiness might not make any sense to you. Their decisions may seem shallow and unhealthy. But remember, we are all emotional creatures and don’t always make logical choices.

You will have your soul crushed trying to figure out why these people aren’t happy with you and what you can do to convince them to change their minds. That’s a conclusion they’ll have to come to all on their own, if they ever do.

What happens when you don’t accept other people’s happiness 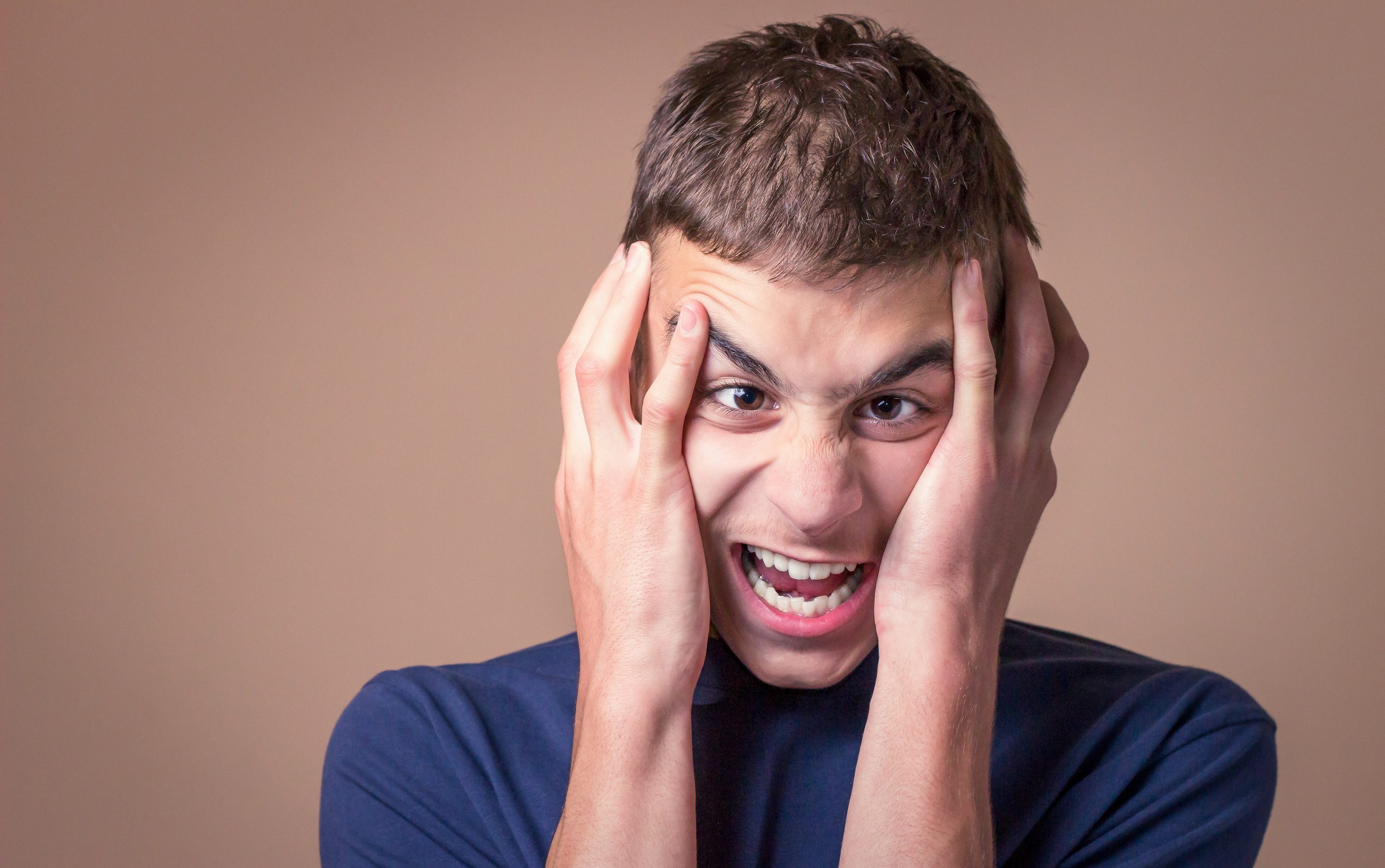 Okay, so now you get that you can’t strong-arm people into wanting your version of happiness. You acknowledge that they’re often going to purse their own happiness.

But if you disagree with their pursuit, why do you have to accept or respect it? How is it hurting you to be upset with them?

It comes down to this…

We can only give our focus and energy to so many things at one time. We also can’t look forward while we’re still stuck in the past. We inevitably become consumed by what consumes our minds.

You’ll be the one getting hurt most in the long run. Because by refusing to accept other people’s happiness you:

How to be authentically happy for others

Deep down, most people want to be happy for others, but it’s not always easy to put into practice. It can be a real challenge and feel disingenuous…especially when forgiving someone who inadvertently hurt you in the pursuit of their happiness.

In general, that self-security starts by getting into the habit of focusing on what YOU want. It’s a lot easier to be happy for someone else when you’re feeling great about your own life.

Once you’ve done that, start by supporting those you already love. A small compliment, word of encouragement, or helping hand goes a long way.

You don’t need to go out of your way to encourage their happiness. You don’t have to praise them or tell others how happy you are for them now.

You don’t even have to maintain a connection with them if you feel like it’s not a healthy influence on your life.

You just have to remember, despite all that…

“This is what will make them happy or at least what they think will.”

Then you act in ways that respect that idea and continue to establish it as a value you hold. A lot of times it’s simply about not intentionally trying to deter someone else’s happiness.

Here are some ideas:

Holding yourself to these standards helps make a happier world for everyone. When we’re happy, we tend to treat ourselves and others better.

And when people see you as someone who can at least appreciate their happiness, they’ll want to embrace and encourage your happiness in return.

Inadvertently, being happy for others comes back to you ten-fold.