5 Lies You Tell Yourself About Meeting Women Putting yourself out there in new social situations is hard.

It’s even harder when you’re putting yourself out there to find new romantic connections. You’re exposing yourself to potential judgement, rejection, and heartbreak.

So to protect yourself, it’s natural to tell yourself made-up stories. You think it’s not worth trying or nobody will be interested anyway. You insist that NOT going for it is the safest and most reasonable course of action.

And over time, it gets easier and easier to truly believe these lies…right down to your core.

At some point, you become convinced that it’s pointless to try and meet new women. You spend years, even decades, unconsciously making excuses and avoiding action at all costs.

That’s why I’m here to help you poke holes in your carefully constructed lies and excuses.

I’ve got a few hypothetical questions for you to ask yourself. I’m going to make you look at your situation from different, but still plausible, angles. That’s how you’ll recognize whether or not your excuses are rooted in truth or fear.

“I’m just out to have a good time with friends.” 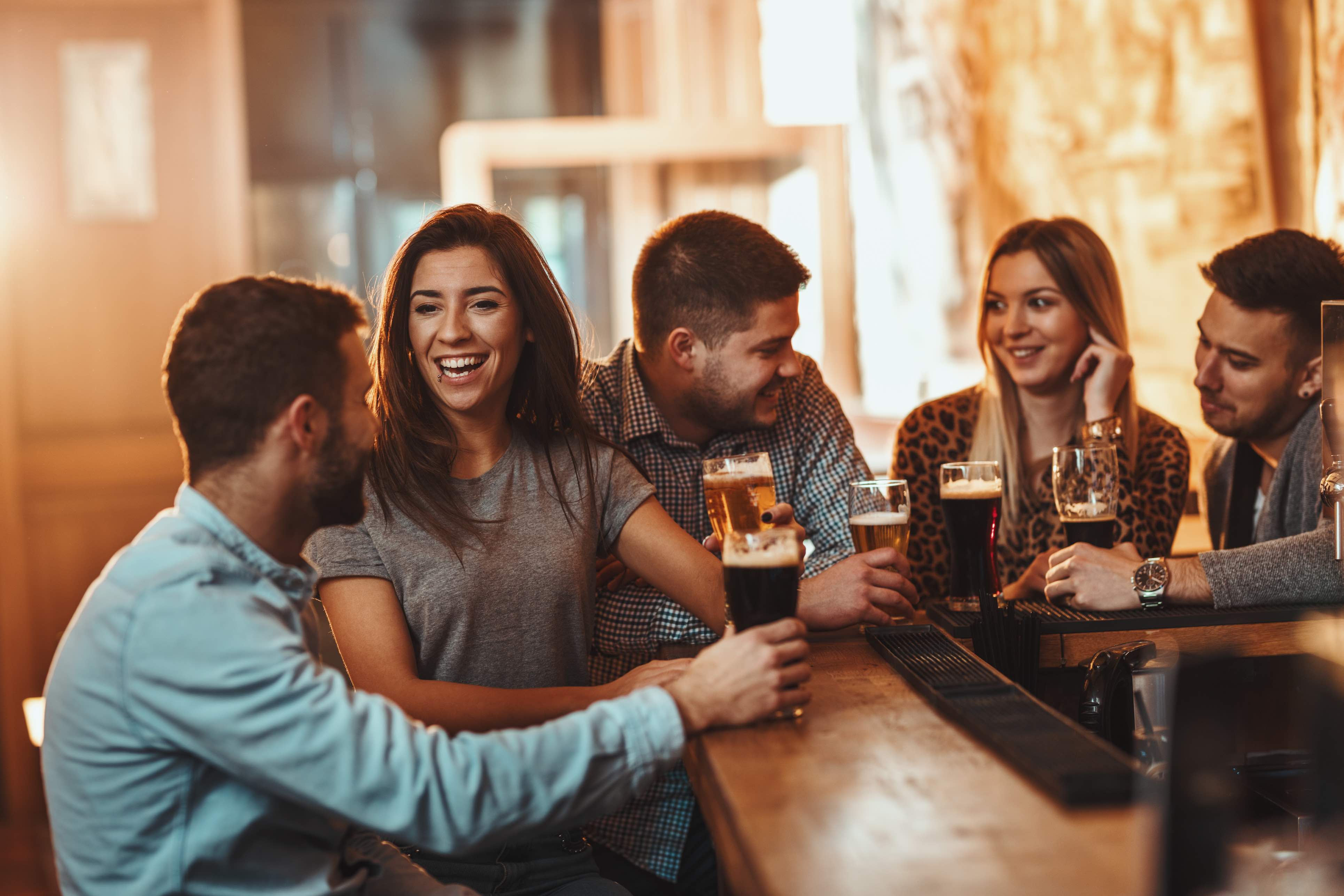 That’s a terrible way to think about socializing. Men who meet women naturally don’t go out hunting for them at a certain time or a certain day. They don’t treat women as an alien species who live by different rules.

Because of this, they have social proof and radiate positive energy. They’re inherently deeply attractive to women.

Moreover, this lie says that your single friends also aren’t interested in meeting amazing women if given the chance. And that’s crazy. Every breathing man wants that opportunity and would appreciate the support of a close friend.

“There aren’t any single attractive women in my area.” 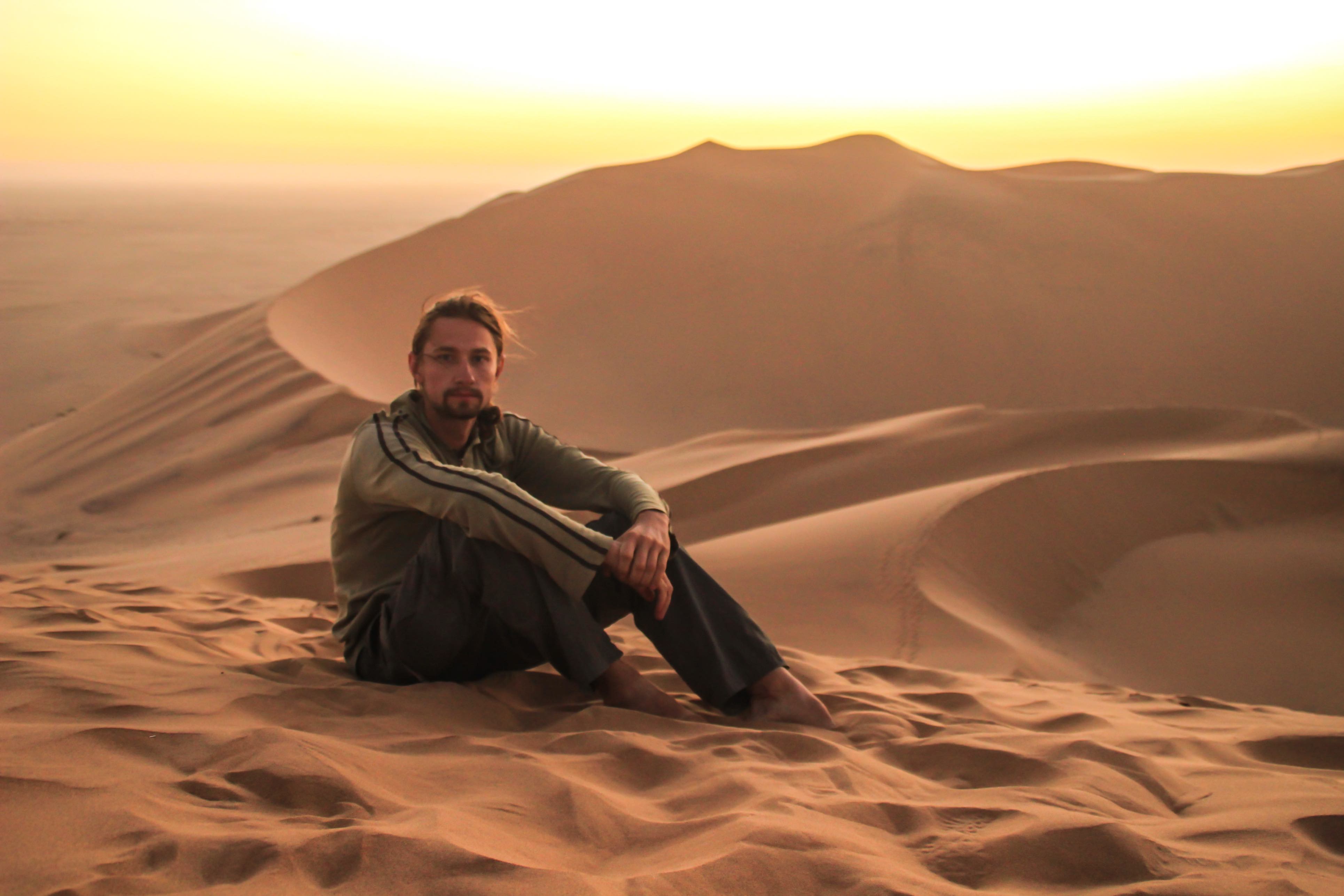 We’re all connected with more modes of transportation and communication than ever. And in general, everywhere is becoming more populated. Odds are, you have PLENTY of places to meet someone you like.

I get that living in a really small town in the middle of nowhere makes finding new people challenging. But other than that scenario, it’s statistically improbable there aren’t attractive women in a 30-minute driving radius from you.

When I hear this lie from clients, they often feel this way because they haven’t ventured out of their house enough. They haven’t researched new social environments or activities. They haven’t invested the time in going out and exploring. They stick to online dating and only go out to their usual places for food and coffee.

So before you claim there aren’t enough women… 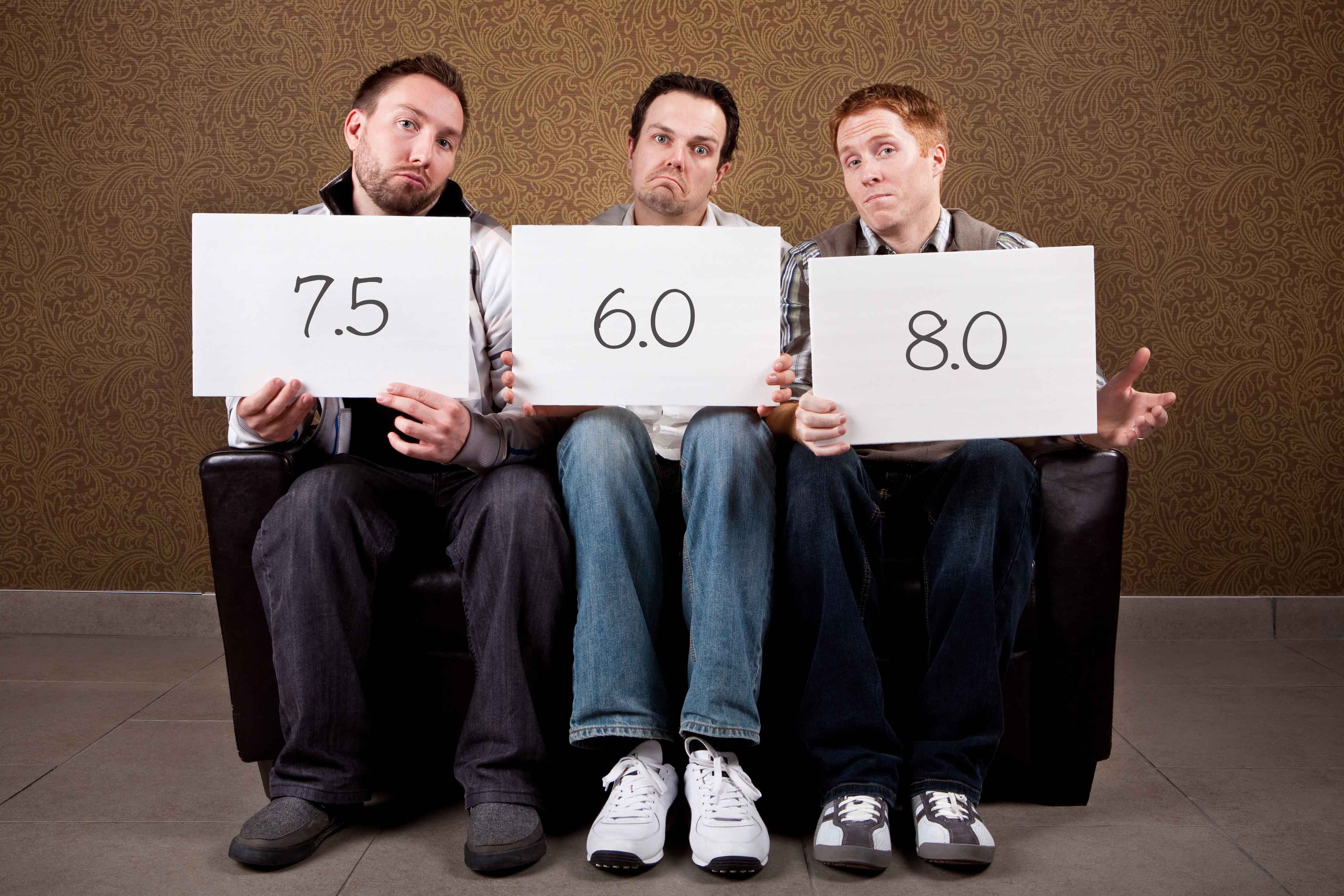 Listen, I know it’s important to be physically attracted to someone you pursue. But the question is…how much is enough?

Men sometimes set unattainable beauty standards as an excuse not to talk to a woman. They complain that she’s not attractive enough if she’s not drop-dead, supermodel gorgeous.

Guys usually do this when they don’t have a ton of experience themselves. Or when they haven’t invested in making themselves as attractive as possible.

You have to earn your standards. It’s unrealistic to expect the most in-demand women to fawn over you when you haven’t put in the work yourself.

Additionally, you’re looking at women as pure objects instead of living, breathing, loving human beings. You’re saying that they’re only good enough for you when they hit a certain level of physical beauty.

Whenever I call a guy out on this and they date a woman who they find attractive enough, they often realize the error of their ways. They get to know her awesome personality, which makes her even more attractive, and they don’t question their interest anymore. 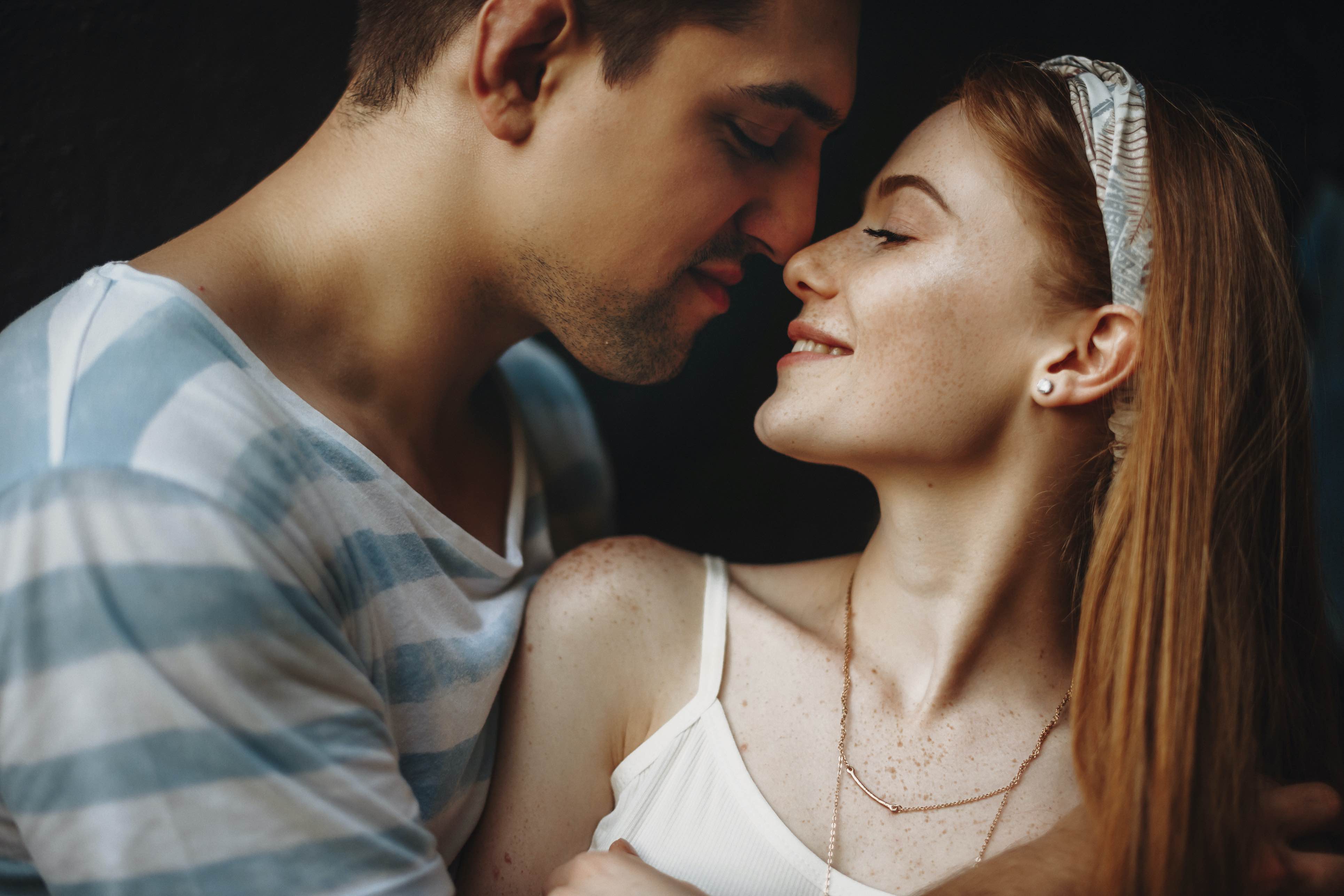 I hear this lie a lot when guys just want to casually date a woman and aren’t interested in more. They avoid moving things forward with her because they assume she wouldn’t be open to the same thing.

You are not a member of the X-Men. You can’t read minds. Therefore, you have no fucking clue what a woman wants or doesn’t want unless she explicitly tells you.

When you try to assume who a woman is, you’re just spinning a fake story in your head. You’re trying to box women into categories instead of realizing that they are nuanced individuals.

Instead of speaking for her, how about you let her speak for herself? She’s an adult so treat her like one. Tell her what you’re looking for and let her tell you want she wants in return.

“I don’t have time to meet anyone.” 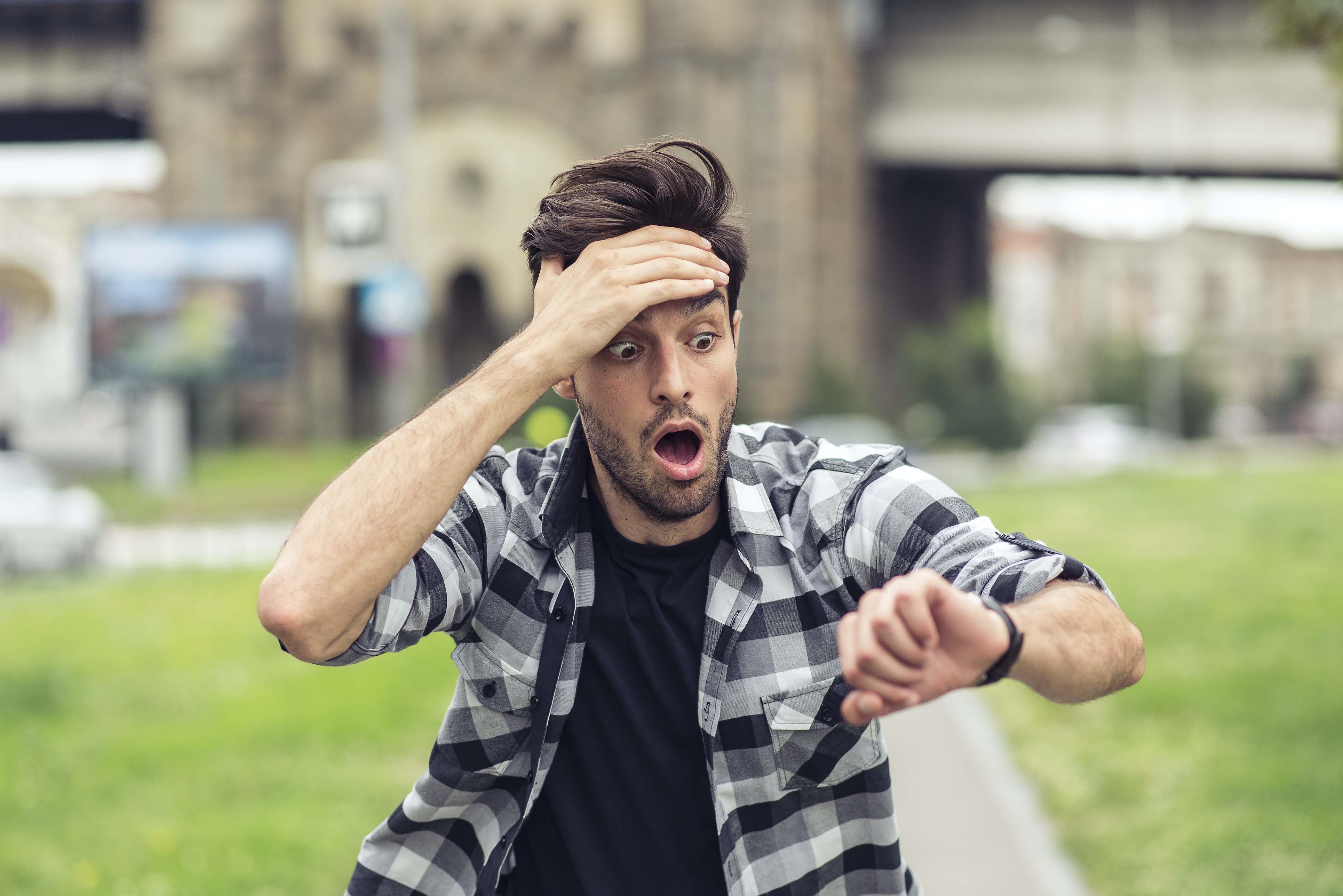 A lot of people I talk to work hard on their careers. But they feel like with work and personal responsibilities, there’s just no way they could fit in meeting women, too.

In reality, they have some free time. They just don’t want to give it up to go out and be more social.

There are exceptions to the rule. I know doctors who are in residency working 60-80 hours a week, studying their asses off, and have to be on-call. They literally have an hour or two to accomplish all their basic daily necessities.

But outside of that, I haven’t found many situations where people are as busy as they claim. Even if you work 50 hours per week, you still have weekends and at least one day a week you could do something after work.

The real situation is that a lot of guys, especially introverts, see the process of meeting women as grueling. They believe it will take a ton of energy when it’s way easier to just relax at home. But that is just your mind lying to you to keep you safe and comfortable in your bubble.

Studies show that EVERYONE, including introverts, feel invigorated by new human connections. They just need to balance it within their normal lives, find the right environments, and seek out the right dynamics (often smaller social groups).

I bet there have been times when you didn’t feel like going out to meet a friend(s). Then you did, had an amazing night, and didn’t think about needing to rush back home. In fact, you probably lost yourself in the experience and had the time of your life.

It can absolutely be the same with meeting women. And it will be if you’re putting yourself in the right places and talking to the right people.

If you said no to any of these questions, you might just be lying to yourself out of fear.

Some men see fear as a sign of weakness. So admitting when they’re scared is something they just won’t do.

Ironically, this is the exact attitude that sabotages their success with women.

While they protect their ego, they never accept that they’re holding themselves back from getting what they truly desire. They procrastinate the hard work that would lead to romantic fulfillment.

Admitting your fears is what makes you strong. It’s the first step to finding the courage to take the next step. And the step after that.

We’re all afraid of something. Real warriors are just the ones brave enough to go out and fight against it.

Are you ready to meet the women you want? Take action and check out our new retreat program.