A Healthy Guide to Casual Relationships (And Meaningful Sex)

This is a guest post by Pete, an advanced social skills coach from Beard Strokings.

Nick: Casual dating is clearly on the rise. With apps like Tinder, many people are choosing to forgo committed relationships.

Although the stigma is lessening, men who choose to date around are seen as lacking in morals. They’re judged as being players, assholes, and heartless.

I think it’s healthy not to rush into relationships out of societal expectation, religious pressure, or fear of being alone. That’s not good for anyone and the people involved just end up getting even more hurt.

And when you’re young, you often don’t know what you want or need in a connection. Casually dating and keeping your options open often helps build the necessary experience to choose better partners when/if you’re ready.

But the stigma about casual dating is rooted in truth. It’s a touchy subject to tell someone who likes you that you’re not looking for anything serious. It’s also tough to navigate seeing other people in a respectful manner and set healthy expectations all around.

Unfortunately, some men don’t care enough to ensure the women they’re casually dating are comfortable and have their needs taken care of. They give a bad name to anyone who’s not ready for an exclusive relationship.

So my good friend Pete is here to answer all of your questions about casually dating in a healthy way. If you haven’t already, read his first article that teaches you how to approach the conversation with a woman you’re seeing and develop a compassionate mindset.

From there, use the guidelines below to maintain better connections with whoever you’re dating.

The label “dick” is handed out to guys who place their shallow, selfish interests above other people’s deeper interests. They value their own amusement over someone else’s happiness. The satisfaction of getting laid is more important than a woman’s well-being.

Being non-exclusive with women, in itself, doesn’t make you a dick. It’s HOW you do it that defines your character.

It mostly comes down to being honest and upfront.

Honesty is telling a girl the truth when she asks. Being upfront is sharing your expectations about things she will probably care about in the future.

If you want to be a good guy and casually date women, many of the decisions in your relationships will rely on those principles.

Are You Building A House Of Cards?

Some guys hide that they’re seeing other women because they think it’ll scare girls off. Their relationships are webs of lies and they constantly have to make up stories about where they were and what they were doing last night.

Not only is this a dick move…it’s also tiring, stressful, and bad for your self-esteem. You don’t feel truly confident in yourself because your house of cards could fall apart at any minute. And it’s ugly when it does.

So how can you be honest AND build your confidence?

You have to be okay with the fact that some women will choose to leave. In fact, you have to WANT them to decide against the relationship if it’s something that doesn’t genuinely work for them. You have to care more about their well-being than about getting laid.

When you do, you minimize hurting feelings and dealing with any unhealthy fallout.

Should You Tell Her You’re Seeing Other Girls? Obviously, yes. But give yourself and her an opportunity to connect with each other first. Blurting it out before a girl’s even felt something for you sabotages the connection. You need to have some trust and attraction so she’s more open to making it work.

Definitely do it BEFORE she gets attached, though. This usually means after the first few dates. This also means owning up to it if she asks outright at any time.

Because the longer you wait, the more likely she is to feel hurt and misled.

If you’re the kind of guy who chooses sex over a woman’s feelings, you’ll probably get laid now and then. Great for you. But I’m telling you that it leads to hollow connections, emptiness, and often gets you into a lot of shit when you scorn women.

A guy who chooses a woman’s well-being over sex not only builds stronger connections, but is also more attractive. He reinforces that he’s a non-needy, valuable man who isn’t starving for sex, and is therefore happy to wait until a girl’s comfortable.

He’s living a life of choice and abundance instead of being desperate for anything that comes his way.

Should You Talk About Other Girls With Her?

Some women don’t want to hear about you dating around while some find it an interesting or sexy topic to discuss.

Ask her how much she wants to know and respect her decision.

If she’s the kind of girl who doesn’t want to hear about it and she asks you what you’re doing tomorrow, you can be more vague. Just say, “I have plans,” or “I’m seeing a friend.” She’ll get it.

How Frequently Should You See Her?

Some people say, “Never see a girl more than once a week or else she’ll get too attached!” But if you’re being totally honest and upfront with each other, there is no hard and fast rule.

But considering your own free time and lifestyle, once or twice a week is probably enough.

If you’re seeing multiple girls and having a hard time scheduling things, switch it up. Try meeting more spontaneously (“Hey wanna come over tonight?”) instead of planning everything in advance. Also, prioritize the girls you really want to see, who are also investing in you and actually trying to meet up.

Should You Tell Her You Have Deeper Feelings For Her? 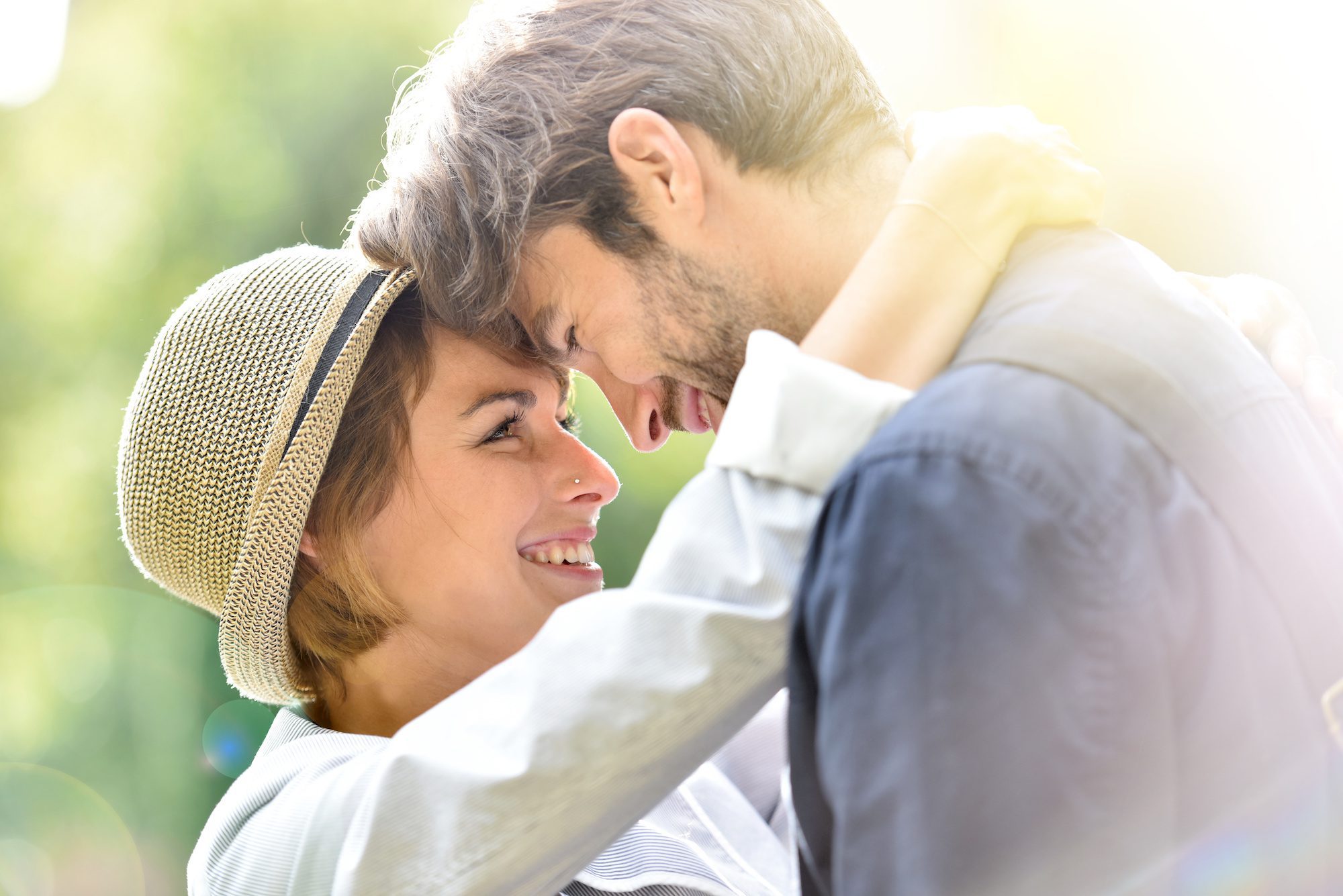 Most advice will tell you not do it, but I disagree. I think people are afraid to express their feelings or love because they confuse it with attachment.

If you really like or even love someone you’re seeing, there are ways to express it without making them panicked or confused. For instance, “I love how you did that just now.” “I’m absolutely crazy about you.” “I love spending time with you.”

Again, just be clear early on that you’re not looking for a serious relationship and that you’re not expecting anything from her, and you’ll be fine. You can’t control how you feel, so what’s wrong with expressing it? You can also love multiple people at the same time without being committed.

Should She Meet Your Friends?

This is a tricky one. I’ve done it without any issues and I’ve also done it with some issues.

It can get weird if your friends start getting close with someone you’re dating. Because once your friends feel a connection, they may be more likely to overshare about your personal life. And in particular, talking about the other women you’re seeing.

If you’re going to introduce girls your friends, just be 100% sure that they’re okay with you seeing other women and not just pretending to be okay with it, hoping that you’ll change. Or just introduce one person to your friends and keep the rest private.

Should She Meet Your Parents?

It really depends on what your parents and the woman are like.

If you have judgmental parents who push their morals on you, it might not be the smartest idea. And if you are dating someone who’s more hesitant about causal relationships, you don’t want to get her hopes up.

There’s certainly no NEED to do it.

But if it’s something you really want to do, and you think that everyone involved will be comfortable with it, then go for it. There are some women who are secure in more open relationships and can separate their feelings from societal expectations.

I’ve done it, and it’s been totally fine.

Should You Go On Vacation Together?

Should You Spend Money on Her?

You certainly don’t have to. But, it’s nice to pay sometimes when someone is investing their time and energy in you.

I’d reconsider seeing a woman who expected me to pay for everything, though. You don’t want to set yourself up as a sugar daddy paying for a casual relationship.

Should You Wear Condoms Even if She’s on Birth Control? 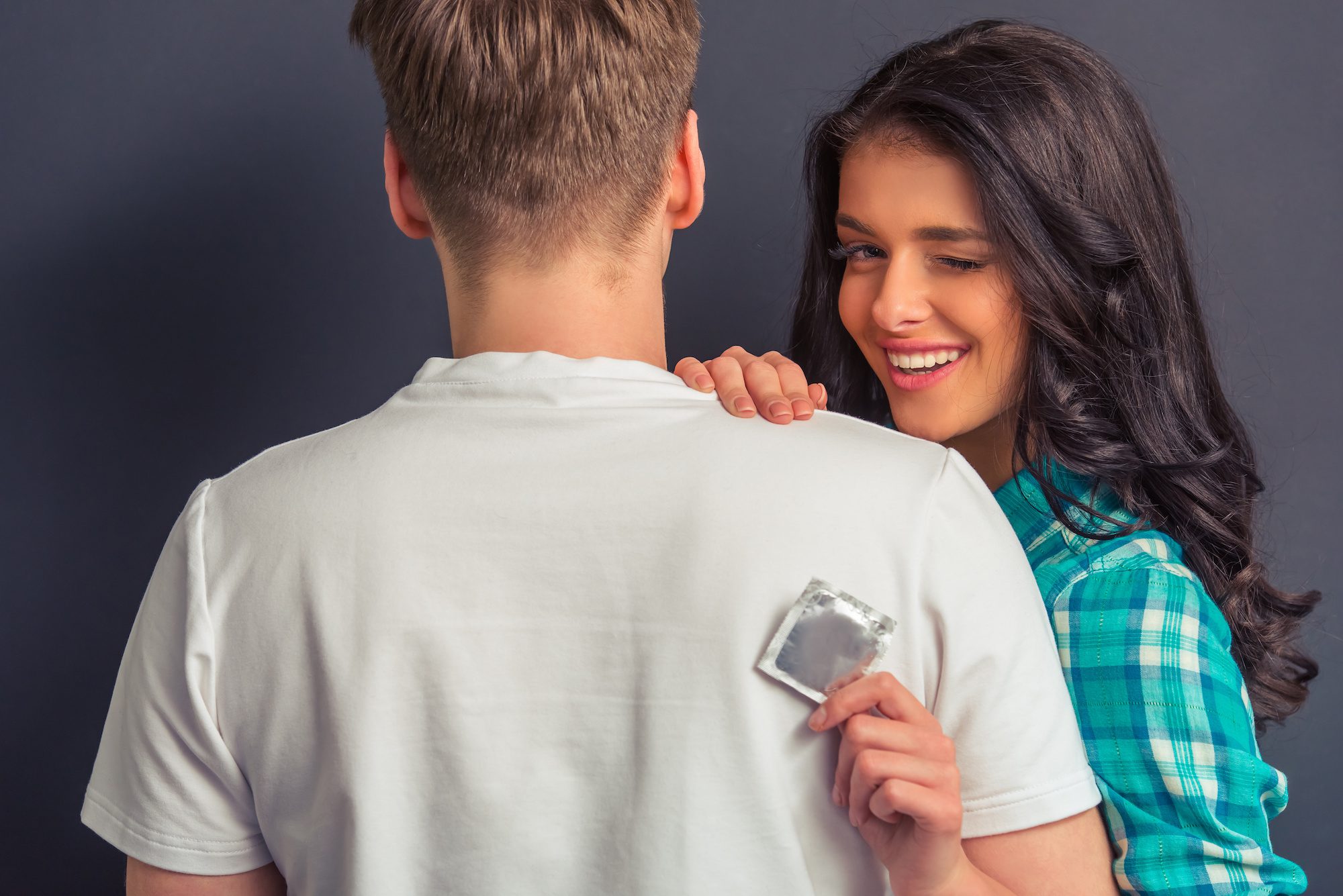 When you’re dating multiple people, you’re risking disease for everyone involved if you don’t use protection. There’s more to worry about than pregnancy.

It’s also not fair to other women because you can pass on STDs while using a condom from previous unprotected sexual experiences.

If you really want to have unprotected sex with a girl, she has to be aware you’re seeing other women. I would then consider getting tested with her so you’re sure you won’t pass anything on to someone else.

How Do You Deal With Social Media?

It’s easier to not post anything related to women you’re casually dating. Even though they’re okay with you being with other women, they don’t necessarily want to SEE it.

How Do You Deal With Her Seeing Other Men?

It can be hard at first if you’re the jealous type…but it’s something you can work on and improve.

If you can’t stop visualizing her with another guy, try to be happy that she’s having fun, instead of comparing yourself to the other guy. If you care about a girl, you have to want her to enjoy herself, too.

It gets easier, and it’s well worth putting in the effort because jealousy kills your relationships.

You can’t want to casually date someone and not allow them to do the same. That’s being controlling. Either accept the terms of non-exclusive relationships or stop sleeping with women on a casual basis.

Some women will start seeing you, hoping that you’ll change, thinking that you’ll eventually fall in love with only them. If you sense this, you should bring it up.

Consider ending the relationship if she wants to be more serious and you still don’t. She’s not being honest with herself or you that she can handle a casual connection. Someone’s going to get hurt.

There has to be total honesty from both sides for this to work.

Pete is an advanced social skills coach and founder of Beard Strokings. He teaches his clients to be charismatic in genuine ways, in order to deeply connect with people through conversation.