What Happens When You Use Money to Attract Women It makes sense…money makes the world go ‘round.

A man with money provides stability and a better standard of living. He can support children. He can offer new experiences.

We, as men, know this. It’s why so many of us work hard, dress to impress, and buy possessions that display our financial status. We want to position ourselves as high-value mates over other men.

However, some guys take this too far. They shower women they just met with absurd amounts of money. They pay for fancy dinners, lavish gifts, and high-end vacations.

I’m here to argue that money buys you attention, not affection.

It will influence less than you think

As I said, women value money…but the value of money is relative.

Money matters much more when it directly impacts your survival. It carries a lot of weight when it’s the difference between having food and shelter or starving and being homeless. It matters less when it will just buy you a newer smartphone or designer clothes.

So in really poor areas, money can still buy romantic loyalty, even if it’s not out of true love. But if you’re in North America, Europe, or Australia — chances are the women you meet will be in more stable financial conditions. Your money will have less influence.

The influence of money is also dictated by scarcity.

Not only do more people have a stronger financial foundation, but for young, attractive women — money isn’t that hard to come by.

Women have their own successful careers and independence. Some have also been financially supported by their family. And it’s easy for beautiful women to get men from bars or online dating to spoil them.

The point is, throwing money at women isn’t going to be enough to make them stay with you.

You send an unattractive message 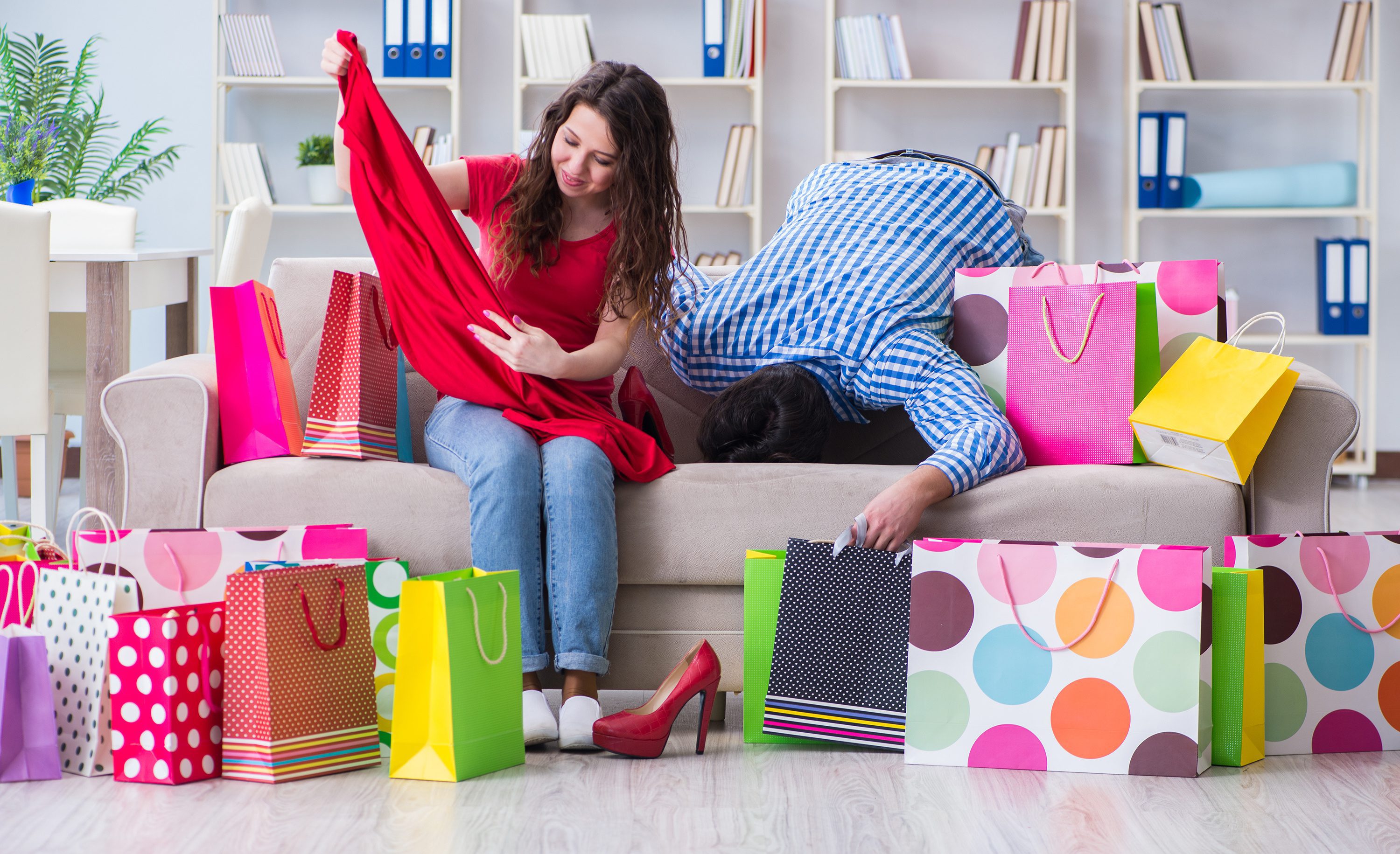 But even if your money doesn’t buy a woman’s loyalty, what’s the harm? Isn’t it just another tool at your disposal?

There’s always a catch: when you do this, you’re NOT positioning yourself as a genuine, long-term romantic partner.

For a woman to seriously consider you, she first has to become emotionally attracted to YOU. She should want to connect with you for your personality. She should desire your confidence, character, kindness, and sexuality.

She must value you as a potential lover first and foremost. Then you can eventually be a provider as well.

When you’re trying to impress a woman with money, what are you conveying?

And the fact that you give up those assets so readily to someone you barely know tells her you don’t really value yourself. You are desperate. Because any man who has worked hard for his money wouldn’t give it up so frivolously.

When you position yourself as the guy who buys a woman off, she won’t see you as the top-shelf guy she wants. She knows how it feels to be truly attracted to a guy, and she’ll know that she’s not attracted to you in the same way.

You’ll always be the backup plan whose primary role is to provide for her. She may settle with you because it’s easy…but not because she’s in love with you.

You lie to yourself and overlook important people in your life

Maybe you’re still trying to justify spending your money on these new women.

Maybe you have a lot of money and it’s not a big deal to part with some of it. You just want to be a generous, nice person to a woman who may not be as fortunate.

Every time I challenge a guy who makes this claim, he eventually reveals that yes, he does have ulterior motives.

Deep down, you’re still trying to manipulate a woman into liking you. You’re not as innocent and charitable as you think.

Just think: you probably don’t do this with other people in your life (especially the ones you don’t want to sleep with).

If you really want to be generous, think of the people who have cared for you and invested in your for years. Don’t they need your support? Couldn’t your friends and family use some help? Aren’t there charities you care about who could really use that aid?

So the fact that you’d rather spend your money on a woman you don’t even know tells me you’re not doing it out of the kindness of your heart.

And if I can see through the ruse — women can, too.

You attract the wrong women who will leave you 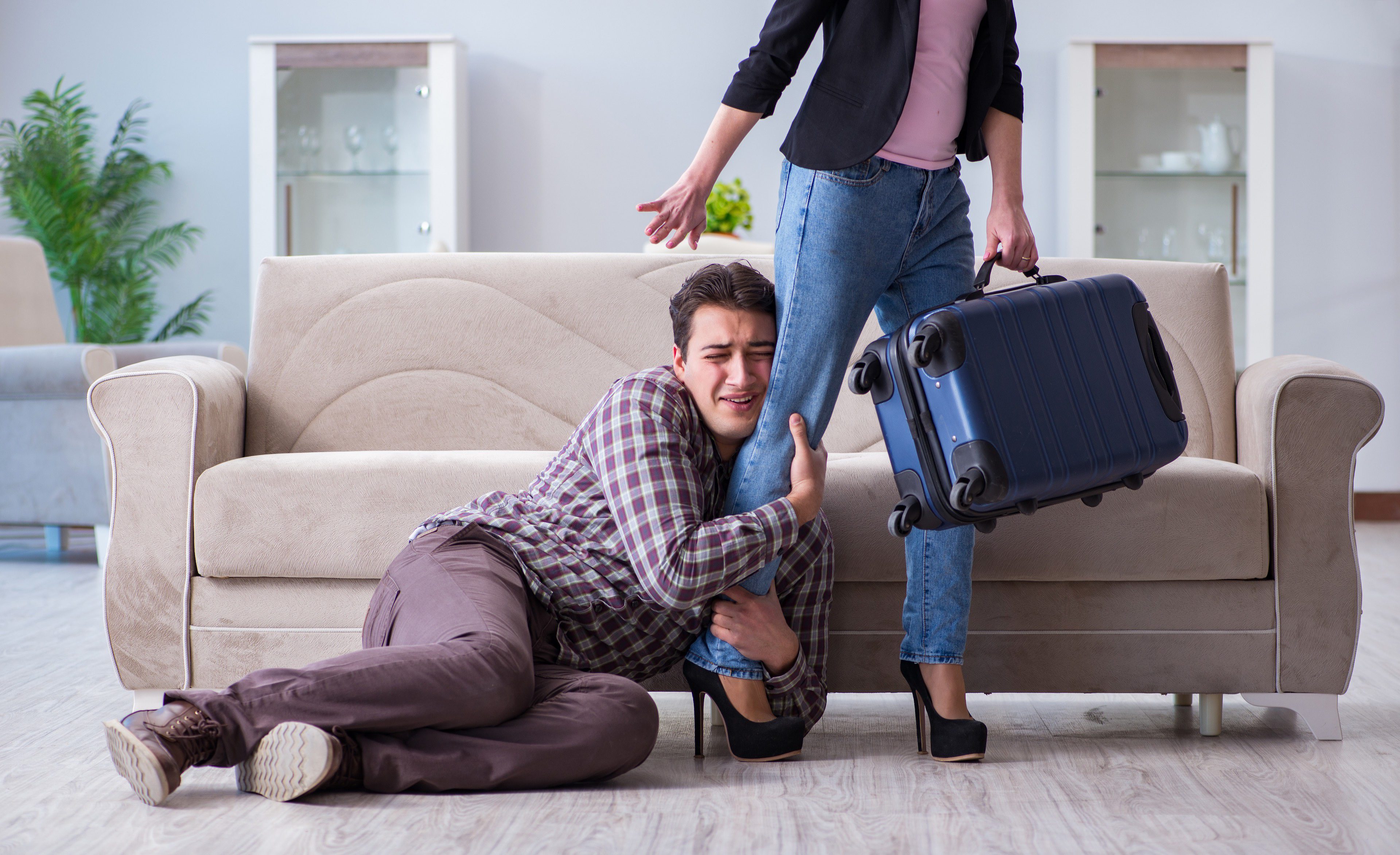 What type of woman do you think chases men primarily for their money?

By placing yourself as a financial provider first, you’re likely to attract women who value money over genuine connections.

These are women who care most about living a lavish lifestyle. They will pretend to be invested in you as long as they get that monetary value.

You’re also setting her up to consistently expect that kind of spending because that’s what she wants out of the relationship. You’ll have to keep financing her lifestyle as long as you’re together.

I’ve seen these types of women gaslight men, use sex as a bargaining chip, threaten to leave, and cause endless drama.

I’ve watched men keep buying their women big homes, fancy cars, luxurious vacations, plastic surgery procedures, and loads of high-end jewelry. Almost always they run out of money…even the rich. Many multi-millionaire athletes and celebrities have lost their wealth due to fruitless spending on women or through divorce.

Eventually, you’re going to run out of money or your woman is going to find a man who she’s both attracted to as a person AND/OR has money. When you have nothing left to offer, there’s no reason for her to stay.

If you want a casual hookup, be forward and obvious

There’s absolutely nothing wrong with either of those scenarios. You just have to understand the dynamic and expectations, and not delude yourself into thinking something substantial will materialize.

The best way I’ve seen men handle this is by being super forward about wanting a casual, sexual, and almost transactional “sugar daddy” relationship.

These guys approach women and immediately start pampering them. They buy them drinks, offer rides in their sports cars, take them shopping, and wine and dine them at the best restaurants. They even plan spontaneous getaways.

But at the same time, they’re extremely bold and sexual. They tell women they’re just “looking for some casual fun” and “a good time”. They say they aren’t looking for a relationship. They flirt openly and don’t hesitate to make a move.

This places your intentions and expectations above board with a woman. She then can decide if she’s down for that kind of arrangement and whether or not she’s attracted enough to sleep with you.

If she’s good with this, you’ve got a mutual understanding between two adults. Spoil her as you wish and have some fun sex in return.

If you want to date her, don’t lead with money 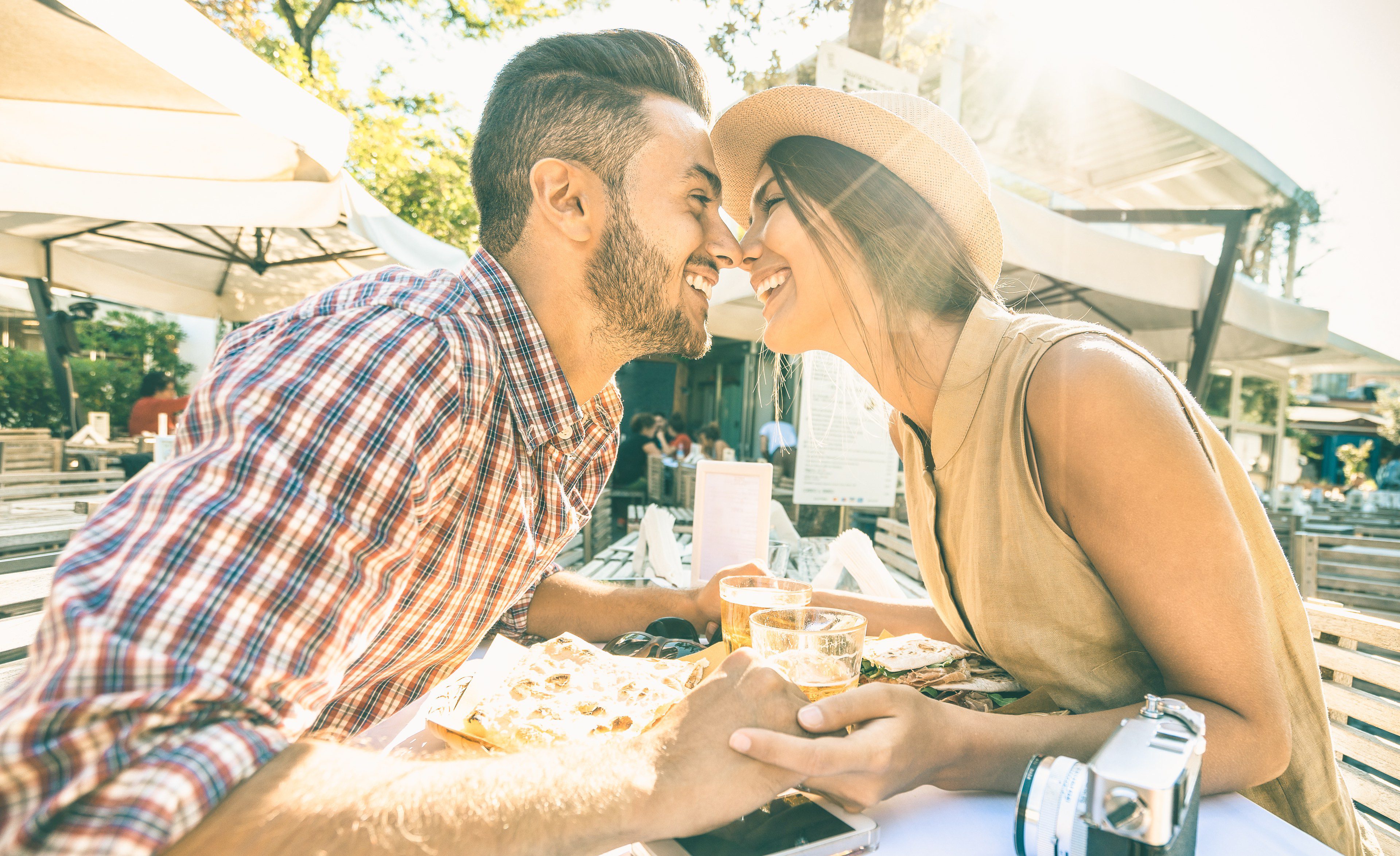 If you want to date a woman (for real) or find a long-term healthy relationship, you need to change strategies.

You have to offer your personality as your primary value.

Focus on building a connection by listening well and being an engaging conversationalist. Show her your courage by being a more assertive leader. Turn her on by flirting with her.

You alone should be enough to attract her. If you can’t accomplish that, she’s just not that into you.

Let her recognize your financial status passively. She can learn about it when you tell her about your career. She can see it in your car, your clothes, or when you invite her back to your place. She can even feel it in the way you carry yourself.

That way, she sees your potential as a provider without it being the ONLY thing you have to offer. You’re showing you have self-worth by not trying to win her over with your money.

This doesn’t mean you have to be a cheapskate. You can pay for a drink or a meal on a date. You can pay for her museum ticket or take her to a local music show. But you shouldn’t be doing anything extravagant during the first few dates with a woman you’re serious about.

You can invest your money in her after she’s invested in you. That means she shows you interest, vulnerability, and emotional intimacy. Give yourself time to see if you connect to who she really is, especially after the initial infatuation wears off.

And even then, I would caution being the man who constantly spoils his partner. You should balance being fiscally responsible with indulgence. Because if you don’t value your money, why should she?

I love taking my wife out for a date night or going on a big vacation together. Because we have a connection built on respect and genuine intimacy, those gestures are meaningful and appreciated…but not a requirement.

Once she sees you as an ATM, you’ll never be the man of her dreams.