How to Be a Good Friend 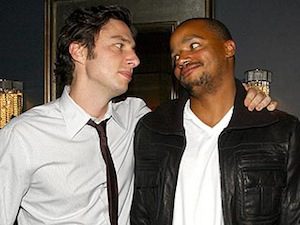 They aren’t just buddies we have a fun time with but people we treat like our own blood. They can be profound connections that are forged for a lifetime.

I remember sitting in the car with my girlfriend and a close friend when he opened up to us. “Listen, you know how much I care about my mom and brother. They have the best intentions but sometimes they don’t truly understand me. But you both do. And I want you to know that you’re my family, too.”

It was one of the most honest and meaningful statements someone had ever said to me.

The other day I was excited to see a “How to Be a Good Friend” article appear in my feed. Reading through it was severely disappointing for a topic so important. When I searched for similar articles on Google, I was amazed to see how many contained idealistic advice that lacked any substance.