How Being Too Smart Can Make You Stupid We idolize geniuses. Many even consider academic success and intellectual prowess as the hallmark of personal achievement.

So people bust their ass to get into top schools. They land high-end jobs. They self-educate on the internet.

Nothing is inherently wrong with that. I love learning everything I can about a new subject and being well-read.

I’m specifically talking about the people who become so obsessed with this, they base their self-worth on their knowledge. Then they start to look down or make fun of people they believe are intellectually inferior.

You see it all the time…

Snobs on social media calling other people stupid. People judging women who like to have fun as “airheads” and guys who have party nights out as “douchebag meatheads”.

And nowadays you have educated people, both conservative and liberal, calling anyone who disagrees with them idiots.

But I almost exclusively work with brilliant people. And let me tell you — their intelligence often holds them back.

In fact, especially when it comes to human connections, the “simple minded” people often excel. Because they understand that relationships are an emotional experience. You can’t always logically figure people out like a math problem. People aren’t going to fall in love with you just for your brain.

So I want to stick up for the “simple” people and maybe convince you that you could learn a lot from them.

Because sometimes being really smart is actually really stupid.

Being smart is not uncommon

So many intellectuals talk about feeling alone. They say they don’t meet many friends or romantic prospects because they don’t find anyone interesting. They claim everyone else talks about dumb shit and their mind is on a different (higher) level.

But this couldn’t be further from the truth. Yes, there are a lot of people that are “less smart” than you but the opposite is true, too.

If you’re going by IQ, anything over 110 is regarded as superior intelligence. It’s estimated that 26.6% of people fall into that category. Even if you wanted to narrow that to over 120 IQ (aka very superior intelligence), you’re still talking about roughly 10.6% of the population.

However you look at it, there are billions if not hundreds of millions of smart people.

Get into law or medical school and you’ll realize there are a 100 people around that are just as brilliant. Go to any intellectual city and you’ll see a thousand clones of you. Work for any major company and you’ll be surrounded by people that were at the top of their class.

You may be smart but you’re not a special snowflake.

Intelligence is a broad spectrum

You could be the most well-read person out there. You could know everything there is to know about your industry. But if you don’t understand how to connect with others, inspire them, or lead them — it’s hard to get ahead.

The world is run by people, not machines, and relationships often trump everything. You could have incredible expertise but if nobody likes you, you’ll struggle.

In contrast, the people who understand how to build meaningful relationships tend to thrive even when they aren’t the most skilled. They get more referrals and recommendations. They learn how to work alongside all different types of people. They build loyal friendships.

Emotional intelligence is just one form of intelligence critical to our happiness. There are people who use street smarts, common sense, self-awareness, and experiential knowledge to have an amazing life.

You’re not the only one who sees the matrix 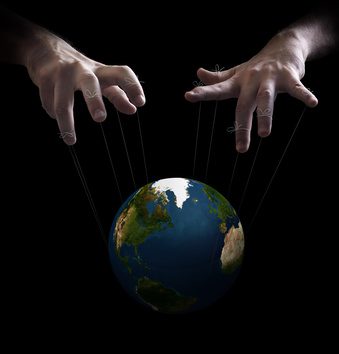 Maybe the thing that irks me most about intellectual snobs is when they believe they’ve figured out the world in ways that few others have.

I’ve listened to so many smart people drone on about how everyone walks around like sheep. They rant about everyone being fools and not understanding the real powers that be. They say that optimists are ignorant to the inevitable pain and suffering in the world.

They’re cynics and nihilists to the extreme.

Do you really think you’re the only one who’s thought of this shit before?

We’re a meaningless pale blue dot in this chaotic universe. We’re a cancer to Earth. Nothing we do matters. Bad shit happens to good people every minute. Some people are genuinely manipulative assholes. A select few hold most of the power.

So what are you doing about it? You still have to live on this planet with everyone else.

Are you just going to be an insufferable person that nobody wants to be around? You’re never going to seek to find meaning with what you do have? You’re going to resent others, never trust anyone, and expect the worst in people?

That’s a guaranteed way to be unhappy and alone for the rest of your life. You still have to live those years regardless. I’d rather choose to find the beauty and fulfillment within our meaningless existence.

The truth is that it’s easier to complain than to do something about your situation. 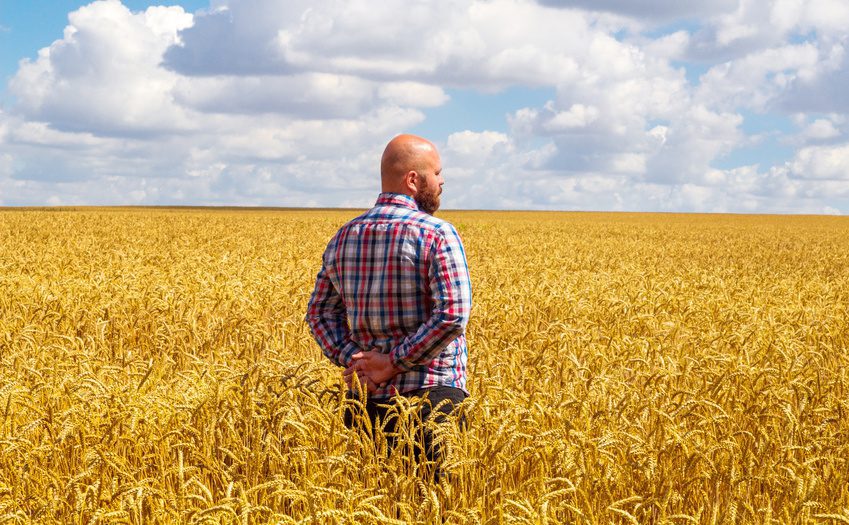 I see happiness and personal fulfillment as the markers of a great life. And therein lies the core of my argument.

I’m not against being smart. But I do recognize the pitfalls that a lot of intellectuals fall into. They value their mind so much that they don’t realize all the ways that it can actually hold them back.

This is where so many “simple” people prosper. Many people with less knowledge and no formal education lead deeply rewarding lives. They have great friendships and romantic partners, interesting hobbies they enjoy, and wonderful families. Most of all — they’re happy.

Let me give you some examples. These aren’t absolutes but trends I often see:

Smart people overthink and over-analyze most decisions. They think about every angle. They read everything they can on a problem believing it will give them the necessary skills. They consider every possibility of failure or rejection. All this causes a tremendous amount of anxiety and inaction.

They don’t get the experience they need to build confidence or see more success. This is especially true of social situations and dating.

Simple people consider their options but then are willing to experiment and get their hands dirty. They may read a little or get quick advice from a friend. Then they go with their gut and try something. If it doesn’t work, they just try something else without giving it much thought.

Overall, they take more action. By sheer number of attempts, they accelerate quickly. This is why you see so many “simple” people having no problem talking to others or even landing dates.

Smart people become socially isolated when they feel everyone else is stupid and have nothing in common. They can look down upon others and in turn, people can tell they’re judging them. In reality, they often just don’t know how to relate to people on their level or get them to open up so they could appreciate different qualities.

Simple people tend to accept more people and are interested in others, even about the mundane small talk. They come across as non-judgmental and an “every person”, which often encourages people to be more vulnerable. They have positive reference experiences that encourage them to continue being social.

Smart people spend all their time and energy on their education or career. They can forgo developing their emotional intelligence and building meaningful connections. When they finally settle into their career, they can struggle to build business relationships, find romantic partners, or develop life experience.

Simple people focus on fun experiences, meeting people, and hanging with friends as well as their education. While doing this definitely has its cons, they hone their social calibration. They build a foundation for connecting with people that only strengthens as they get into the real world.

Smart people try hard to maintain that smart image. They hold themselves back in social situations, obscure their personality, and obsess over perfectionism. They see failure as a flaw and beat themselves up for mistakes. In turn, they tend to “perform” in social situations and struggle with creating authentic connections.

Simple people often know they have a lot to learn and are curious because of it. They ask questions in conversations. They’re used to working to understand things and have accepted temporary setbacks as part of the process. They tend to present their real selves in conversation and are seen as charismatic because of it.

Smart people hate to be wrong. They point the finger at simple people for believing ridiculous shit. But I know many smart people who hold onto their beliefs at all costs even when they’re wrong because admitting otherwise would make them feel weak.

Some of the most brilliant people I know refuse to change their opinion or relinquish dated beliefs. I’ve also found them to be taken in by conspiracy theories or pyramid schemes because it feeds into their idea that they must know something the rest of the fools don’t.

Simple people know they’re often wrong. They weren’t the best in their class and things never came as easily as they did for other people. So they’re not trying to protect their image. Instead, they find shortcuts to get the same results. They they develop their “street smarts” and seek out smarter people as mentors.

Smart people can struggle to think outside the box, especially in non-academic situations. They’re often more rigid in their approach to problems. They’re accustomed to following processes or formulas. But some things in life, like understanding people, are not math problems easily solved.

Simple people can come up with really crafty solutions. They tinker. They may not understand how to solve a problem the traditional way and have to find answers that work for them. They aren’t thinking about how things should be done but if they can jerry-rig it their way.

Any time I go to a more blue collar place, I’m amazed at the natural ingenuity the people possess. They can build and fix almost anything. It almost seems effortless. Then they laugh at me for being a fancy city boy who can’t even repair the simplest of things.

Smart people struggle to have mindless fun. They can’t enjoy “dumb” social activities or parties because it’s not productive. They take everything too literally and don’t always develop their sense of humor. They have dry conversations that can fail to engage new people.

They sometimes even think being witty or silly is low brow (which couldn’t be further from the truth. Humor is a sign of serious intellect.)

Simple people like to do “dumb” shit because it makes for a good story. It doesn’t have to serve a logical purpose. They’re more willing to act goofy and embrace being a little foolish. They, in turn, refine their sense of humor over the years and can make people laugh with ease. New people are drawn to them.

While some of the above may be a bit exaggerated, there’s a lot of truth in there.

You may think you’re brilliant but if you’re not actually happy, who’s the smart one?

Sometimes the smartest path in life is the simplest.