18 Traits of Successful (and Not So Successful) People 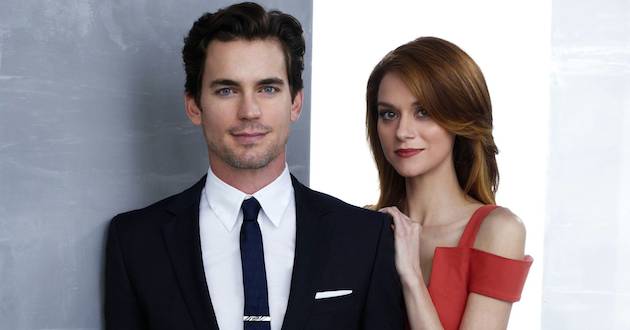 You may think that successful people have a mystical quality about them. Or that they’re in on some secret that you don’t know about.

You see them lead abundant lives filled with friendships, romantic prospects, and even wealth. They’re confident. They’re “lucky” and good things always seem to happen to them.

In my years of coaching, I’ve seen all types of people succeed — tall, short, black, white, weird, foreign, rich, and poor. They achieved goals such as dating more, building self-esteem, getting fit, and excelling in business.

These individuals weren’t born with special abilities that “unsuccessful” people don’t have. To think that way is an insult to everything they’ve worked for.

They earned their success by forming habits that fostered healthy mindsets and personal fulfillment. And I’m here to help you do the same.

To accomplish that, you’ll have to recognize which of your behaviors are productive and which are holding you back.

Do you notice something about all the points above? None of them are genetic qualities. They’re all actions you can take and mindsets you can adopt.

You want the real formula to success?

It’s been the same formula for thousands of years and it isn’t changing any time soon.