You’ll lose your freedom. You won’t see your friends. Worst of all, say goodbye to your sex life.

That’s what people told me my whole life. And like many guys, it made me terrified of commitment.

I knew that 40-50% of marriages ended in divorce. My parents split by the time I was seven years old. Then my mom got divorced again after her second try.

As I got older, friends and co-workers told me horror stories about how bad their serious relationships were. So I never wanted to get into a long-term relationship, let alone a marriage, because that path seemed to only lead to misery.

I know many of you, men and women, have heard this, too. You may even feel the same way.

And truthfully, serious relationships aren’t for everyone. I know many happy people who only date casually or remain single by choice.

But I think relationships and marriage have gotten an unfairly bad rap.

Many people are in fulfilling relationships and genuinely in love with their partners. I’m fortunate to be one of them.

It’s not easy, though. You have to work hard at it all the time. You have to push your comfort zone, challenge your emotions, and get through some real pain.

But it can also be life-changing, fun work with your best friend. You get to be an amazing team that grows together.

A lot of the people shit-talking relationships are the ones responsible for their own misery. And they’re just projecting that unhappiness onto you.

Here are three common reasons why your friends might be unhappy and how you can avoid the same pitfalls.

They chose an incompatible partner 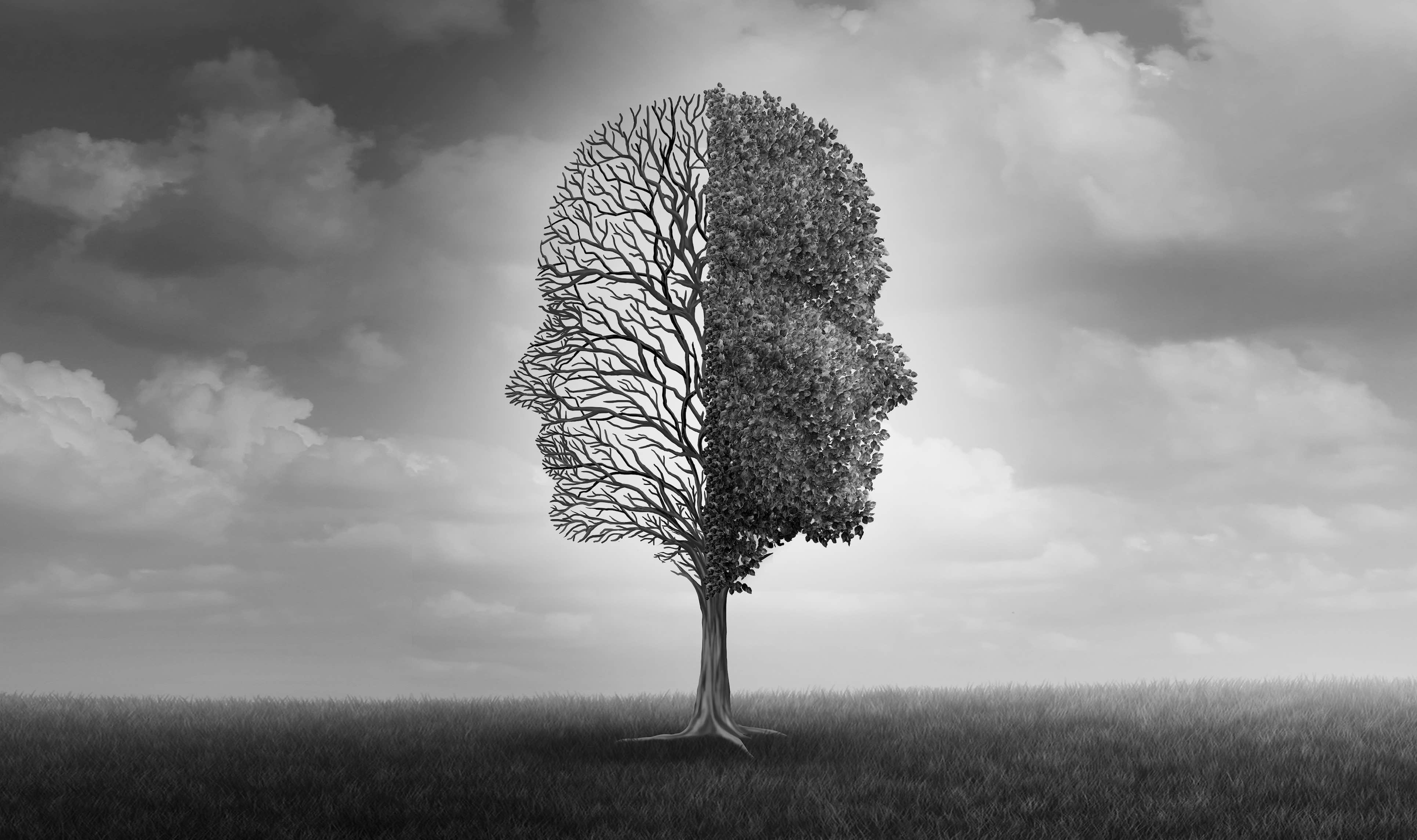 You don’t need to date someone just like you. But there are certain fundamental values that can make or break a future relationship.

These include things like having kids (and how many), religious practices, political views, sex drive or attitude towards sexuality, and where you want to live.

You either have to find someone who aligns with your values or you both have to truly accept each other’s differences. You can’t hold resentment or secretly want to change the person.

Many people who complain about their relationship overlooked this. They didn’t want to have those hard discussions with their partners. They believed they could ignore the issues or deal with them later.

Or sometimes, they just settled. Maybe out of fear that they wouldn’t find someone better or out of desperation because they felt time was running out.

This is why I think it’s important to date around at some point in life. See the types of people that are out there. It can help you better understand yourself and understand who’s compatible with you.

If you get into a long-term relationship, you will spend more time with this person than with anyone else. Do you know how fucking hard it is to be around anyone that much?

And if you’re getting married, it will be one of the biggest decisions you’ll ever make. Finding the right person should be a tough, informed choice.

The truth is, many people don’t put in that required upfront effort. Then they pay the consequences for years to come.

They chose someone who didn’t respect them 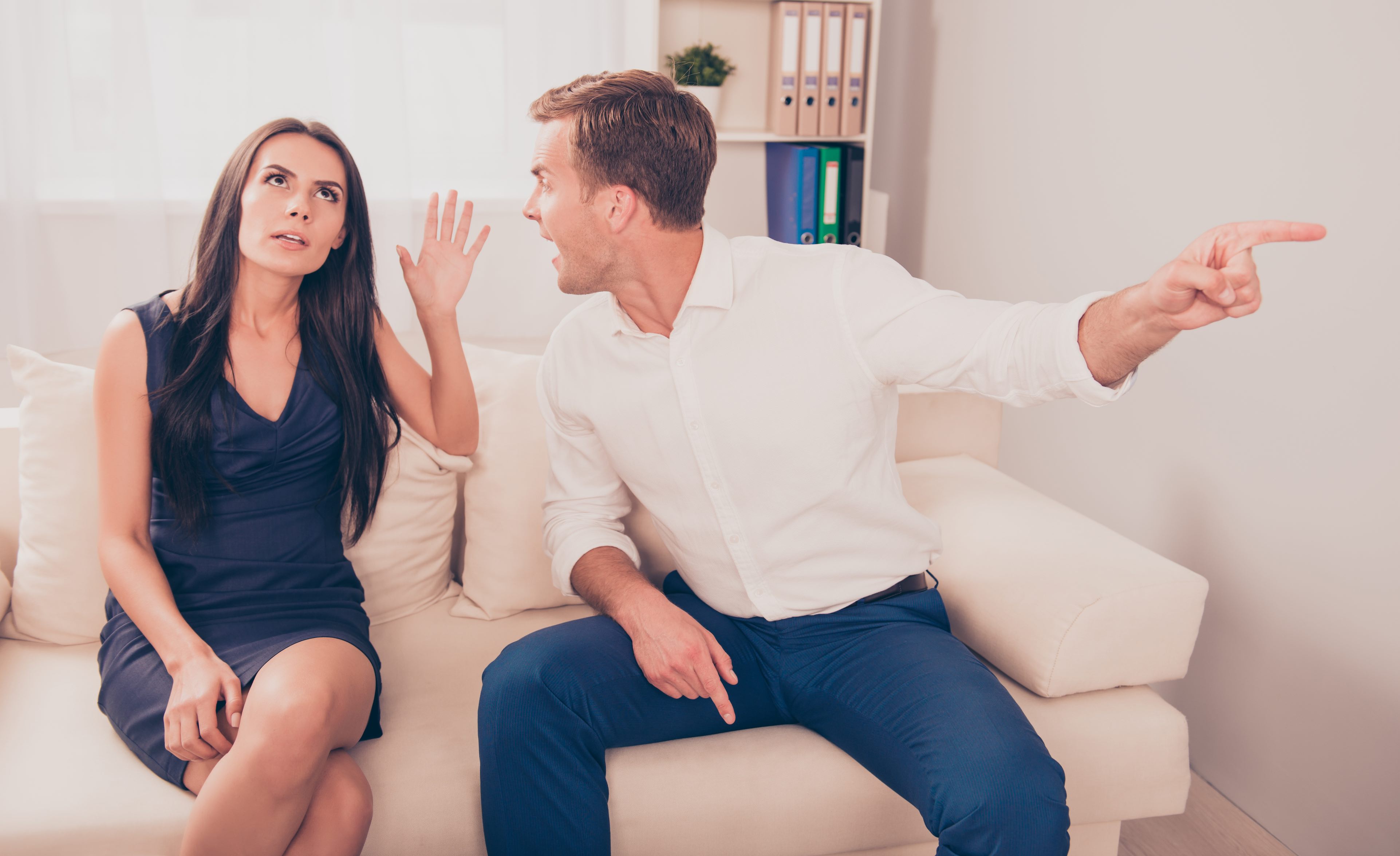 People often say things like, “communication” or “compromise” are the most important parts of a relationship. Yes, they’re important, but they fall under the umbrella of something bigger: respect.

I believe deep mutual respect is at the core of every healthy relationship.

That idea goes much deeper than people realize. It’s not only about treating the other person with kindness. It’s about caring so much for them that you will do whatever’s necessary to build a relationship that makes both of you happy.

People ignore disrespect or justify to themselves why it’s okay. I can’t go a week without some guy asking me how to convince an emotionally unavailable woman to like them.

My answer is always, “You don’t. Stop chasing those women and find someone who’s just as excited as you are.”

The people who choose not to listen to that advice are usually the same ones struggling with aloof, manipulative partners. Then they boldly declare relationships are doomed.

(Note: I understand some people are unlucky. They chose a seemingly healthy partner who changed for the worse. I’m not talking about them.)

A lack of respect can be more subtle than the traditional forms of emotional and physical abuse. But it’s destructive all the same. Some early warning signs I’ve seen people overlook in a partner include:

These are just a few examples. You can reference more here and here.

These toxic relationships are never worth it and they never work out.

If someone can’t respect you during the early stages when you’re supposed to be obsessed with each other, it’s only going to get worse.

They didn’t (and still don’t) respect themselves 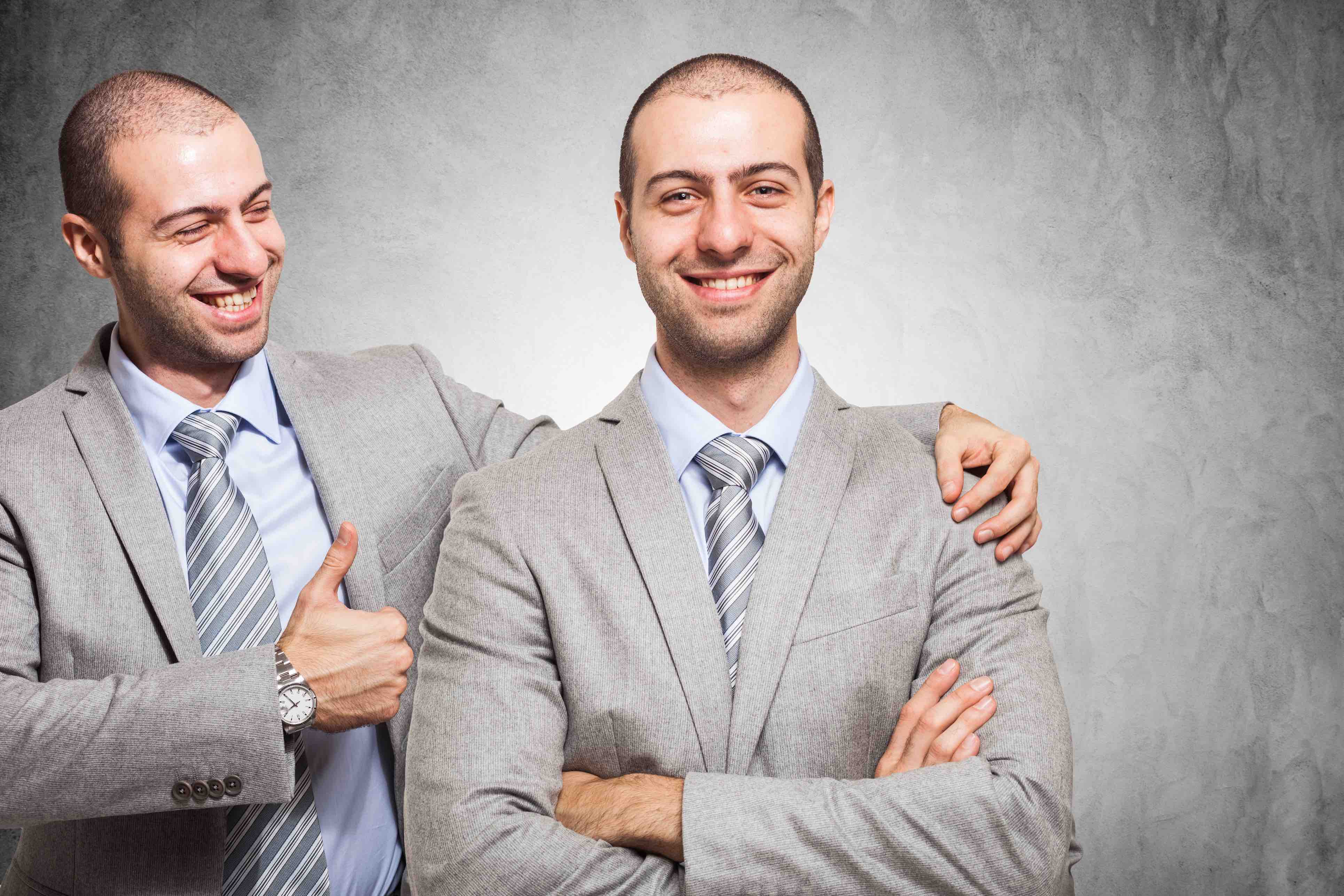 Show yourself some respect.

In order to earn respect, you must also have self-respect. That means knowing what you need in a relationship to be happy and being willing to communicate that.

Many people complain about problems with partners as if they’re helpless victims.

But when you dig deeper, you often discover that they never set their expectations at the start of the relationship. And they still don’t set their boundaries now. They avoid telling their partner what they feel is missing or what they need more of.

Then they resent and even blame their partners for not fixing their problems.

Because of their self-inflicted suffering, they feel stuck in situations where: 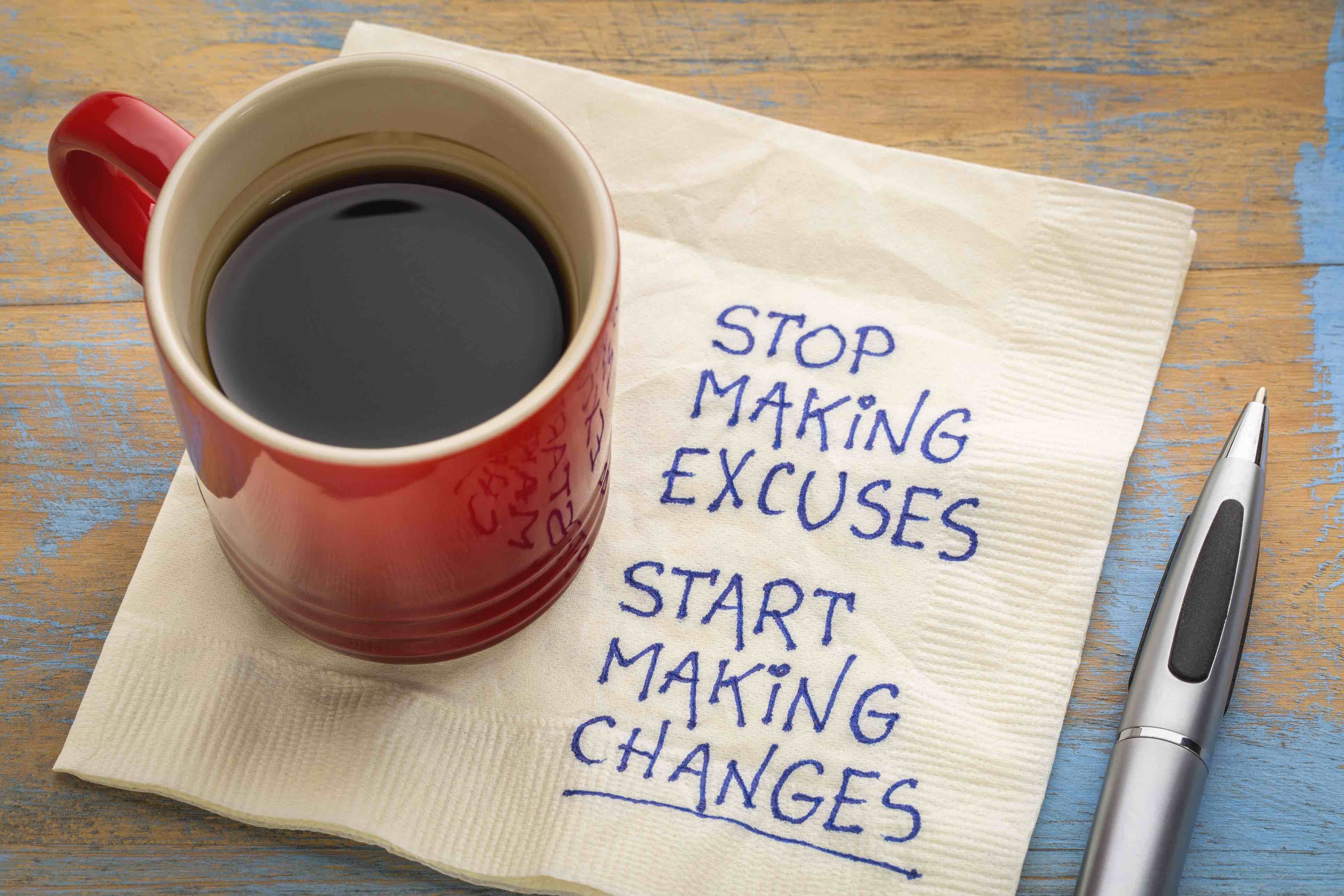 I understand that these conversations can be fucking uncomfortable.

Especially ones like discussing sex outside the relationship. For example, you want to add partners to the bedroom, swing, or have an open relationship.

But what’s the alternative? Be unfulfilled and miserable ever after?

In that scenario, the only alternative is infidelity and I’ve watched that destroy so many lives.

That’s why the best time to start respecting yourself is from the beginning stages of dating. Own your hobbies, interests, passions, limitations, and everything in between.

You will show other people that you’re a confident, self-respecting individual. It’s their job to decide whether or not they want this type of relationship (or find a compromise).

This only makes people who are serious about you want to work harder for you. And it weeds out the people who aren’t planning on investing back in you.

Don’t wait to communicate your self-respect. It sets the tone that you want a relationship that will grow and evolve. It’s so much harder to try and do this years later. 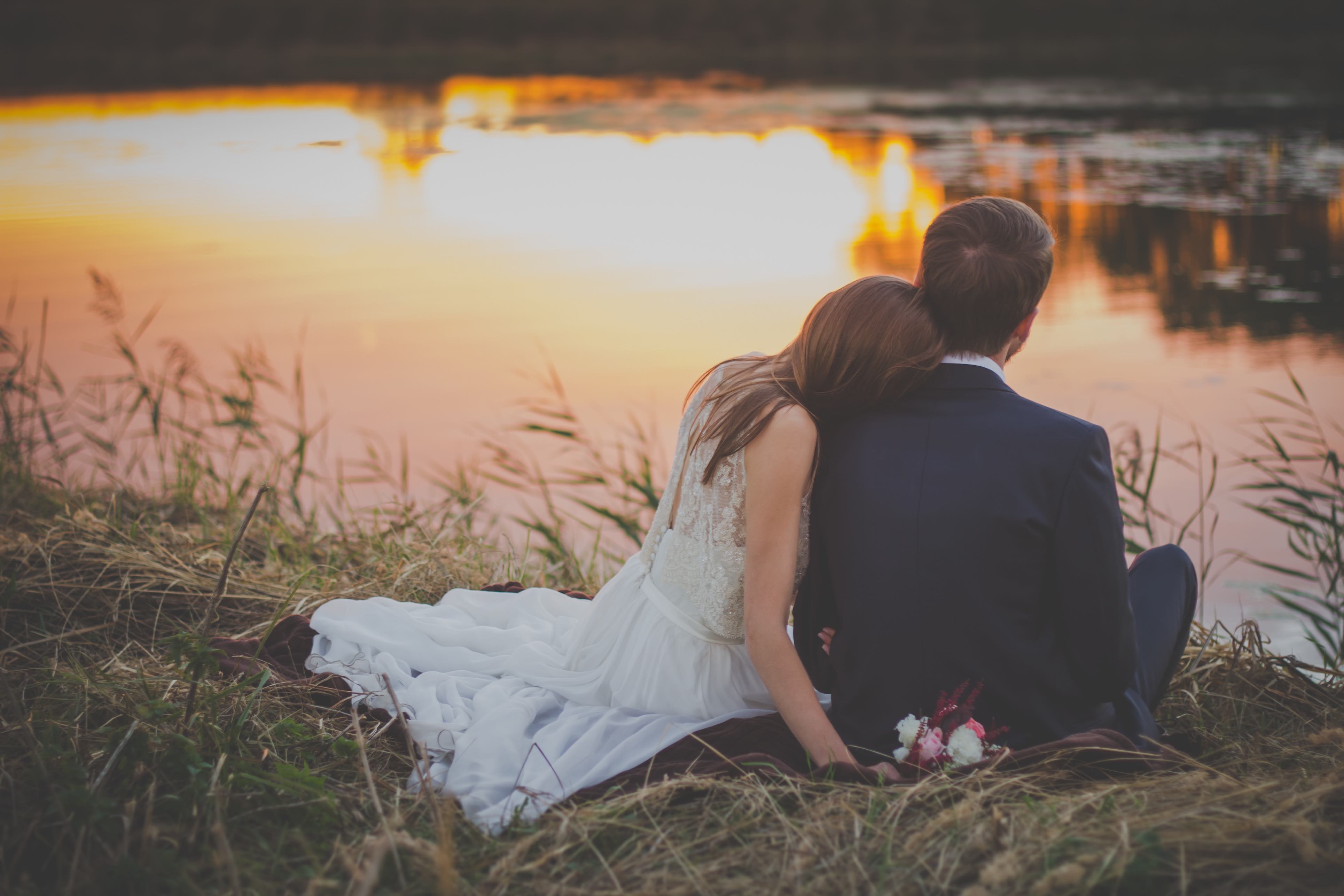 Yes, all this is what it takes to create a sustainable, fulfilling relationship.

It works both ways, too — you can’t just do all this for yourself. You also have to let your partner express their needs, respect them, and find compromises that satisfy everyone.

Like I said, serious relationships aren’t easy. But if done well, the reward is worth it: you get to grow and share an amazing life with your best friend.

My relationship isn’t perfect. It has tough moments. And I never know what the future will hold.

I wouldn’t trade it for anything, though. The days together are better than the days alone. And I truly believe the whole can be greater than the sum of its parts.

Don’t just listen to all the haters — be open to a great relationship. Then evaluate whether or not it’s for you.

Because if you picked the right partner and can find respect for each other, you’d never talk bad about something so beautiful.