What Happens When You Listen to the Worst Kind of Friend John has always had a good heart. Tommy has always been kind of a jerk.

But somehow, John and Tommy have been inseparable since they were little. Wherever John went, Tommy was right there behind him.

When John didn’t make the baseball team, Tommy said he just wasn’t cut out for sports. When John got an answer wrong on his spelling test, Tommy called him stupid.

In high school, John had a crush on Rebecca from science class. Tommy’s response was, “Yeah right man, she’s way out of your league.”

One summer, John and Tommy were in line at the movies. A cute girl looked at John and smiled, so he smiled back. Tommy saw this interaction go down. Instead of encouraging his friend to say hello, he said, “She was just being polite, she’s not actually into you or anything.”

As they’ve grown older, Tommy has only gotten harder on John. His criticism has turned vicious.

When John tried to work out and eat healthy, Tommy told him, “What’s the point? You’re never going to look like those other guys.”

One time, John got the courage to ask a girl out. The date didn’t go well. Instead of cheering him up for taking a chance, Tommy said, “What did you think was going to happen? She can date any guy, why would she pick you?”

Whenever John tried online dating, Tommy told him his messages sounded lame. When John tried to go out and meet people, Tommy convinced him to stay home because he’d be the weird guy no one wanted around. 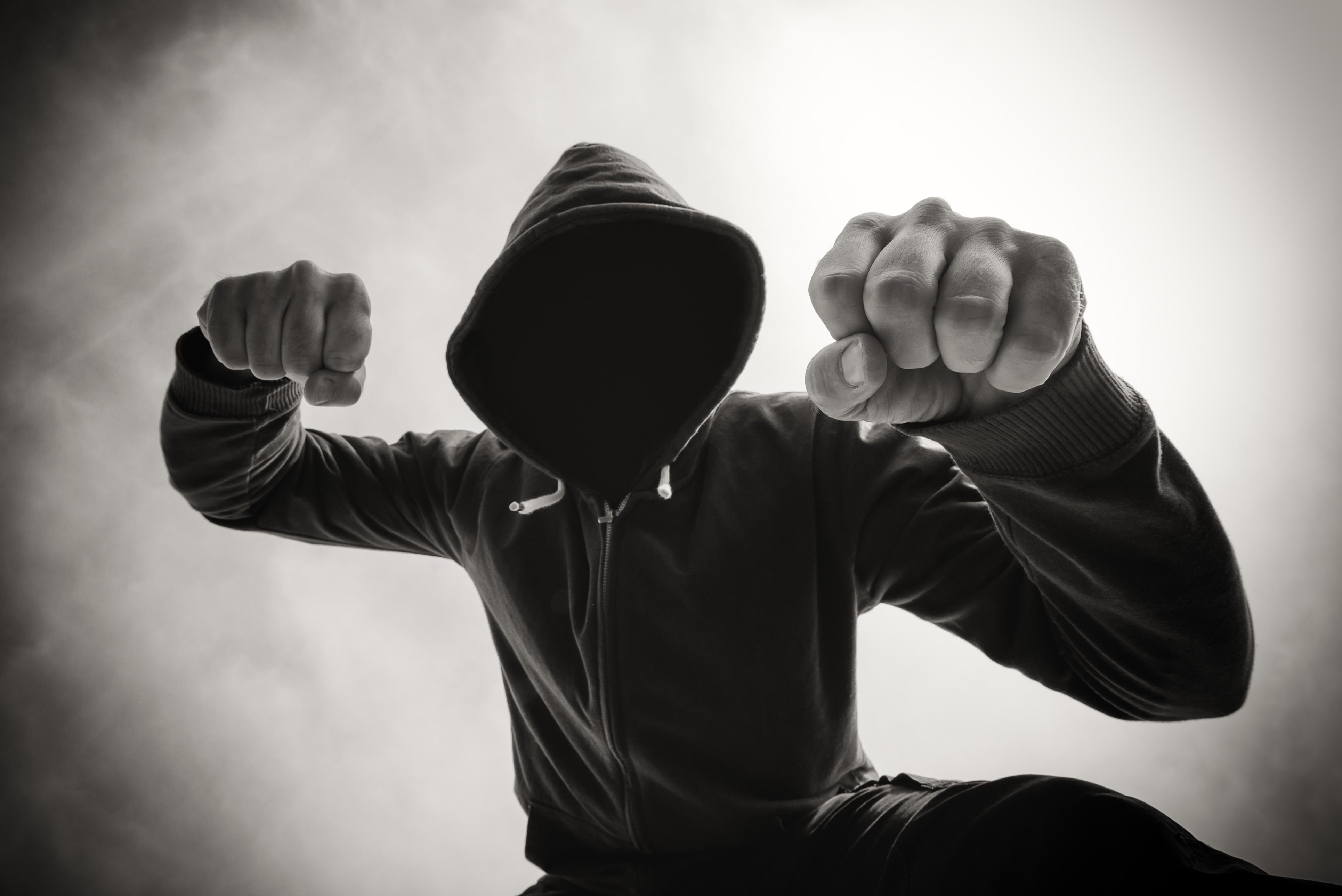 I mean this without exaggeration: Tommy makes John feel like shit every step of the way.

It doesn’t make sense. If Tommy is a terrible, cruel influence who lives to hurt others, why does John sit there and take it? Why does he put up with that kind of abuse?

As long as John listens to Tommy, he’s a defeated man who doesn’t believe in himself. He’s totally miserable.

With THAT kind of friend by his side…who would John be today?

I think you’d agree that he’d be an entirely different person. Unrecognizable.

John wouldn’t be so hard on himself for his mistakes. He’d recognize his abilities and push himself to seize important opportunities. He’d believe he was good enough, even to be with attractive women. John would have gained more life experiences and therefore been more excited to put himself out there.

That John would be a confident, motivated man who recognizes his self-worth. He’d be so much happier, too.

If you had a chance to help someone like John, would you?

Well, you’re in luck — you do have that power. Because there’s something I have to tell you… 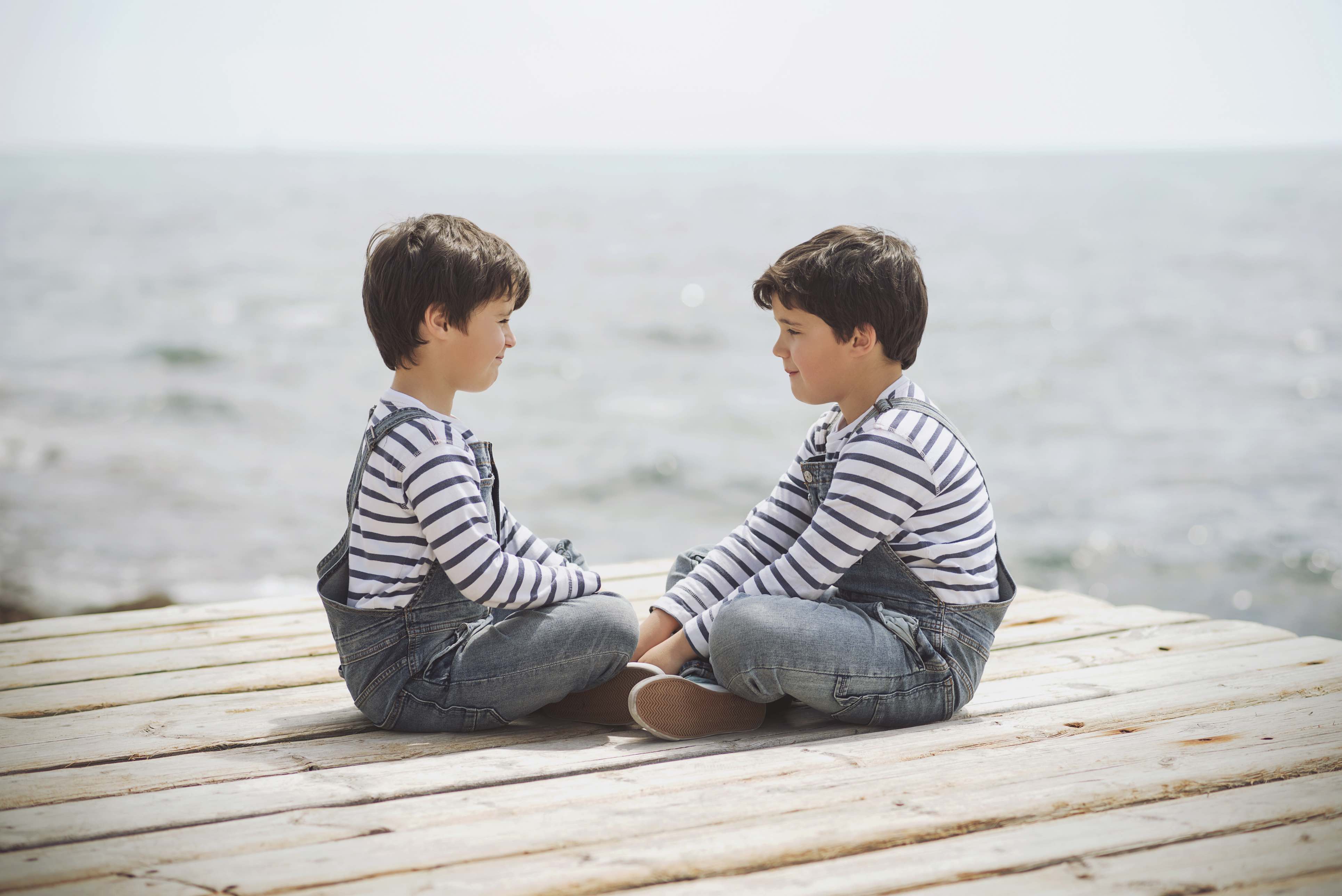 You are John. And your inner critic you listen to every day is Tommy.

Maybe when you read this story, you felt disturbed or angry. Maybe Tommy’s behavior sickened you. You knew in your gut that John had to get away from that asshole.

If your mother, father, sister, brother, or best friend were in John’s situation, you would NEVER stand for it.

The way you talk to yourself determines who you become. You might not be happy with who you are now, but ask yourself…

Who would you be if you showed yourself the same love, admiration, and respect you give to those you care about? What if you quickly forgave yourself for your mistakes? What if you reminded yourself that you could always try again?

What if you showed yourself gratitude for your efforts even if you hit temporary setbacks? What if you recognized all the amazing qualities and values you have right now and not what you’re lacking?

This isn’t about lying to yourself or pretending to be someone you’re not. It’s not about becoming a self-absorbed narcissist. It’s about consciously changing how you speak to yourself on a daily basis.

Set reminders and proactively be kind to yourself out loud for two minutes every day. Recognize all that’s good about you and all the good you’re trying to do. Be mindful of the moments when Tommy rears his ugly head, chop him in the fucking throat, and say something nice instead.

You have the power to write your own story. Choose your words carefully.