Today’s article is from my good friend Jason Connell. Jason has a rare gift: he makes people feel like the best version of themselves.

This skill has created amazing opportunities for him. Jason consults for millionaires, politicians, athletes, and professional entertainers. He’s dated models with Ivy League educations. And shortly after moving to Denver, Colorado, he established himself as the linchpin in an amazing circle of artists, entrepreneurs, and influencers.

In today’s post, Jason shares stories about some of his most embarrassing dates and what he learned from them.

I’ve just finished the Harry Potter series. I respond by gushing about Ron and Hermione’s romance, discussing how cunning and dynamic Snape is, and explaining that Harry’s gift is also Harry’s curse.

In a particularly mortifying moment, I even speak Parseltongue. (Parseltongue is the hissing snake language spoken by Harry and Voldemort.)

She looks me dead in the eye and says, “That is not at all sexy….”

More on that in a moment….

Looking back, I realize that some of my biggest epiphanies about human interaction have come from my most embarrassing moments. In this article, I’m going to share four memorable dating flops and what they taught me about love, confidence, and connection.

Lesson 1: Making a move – even an awkward, klutzy move – is wayyy more powerful than most men understand. 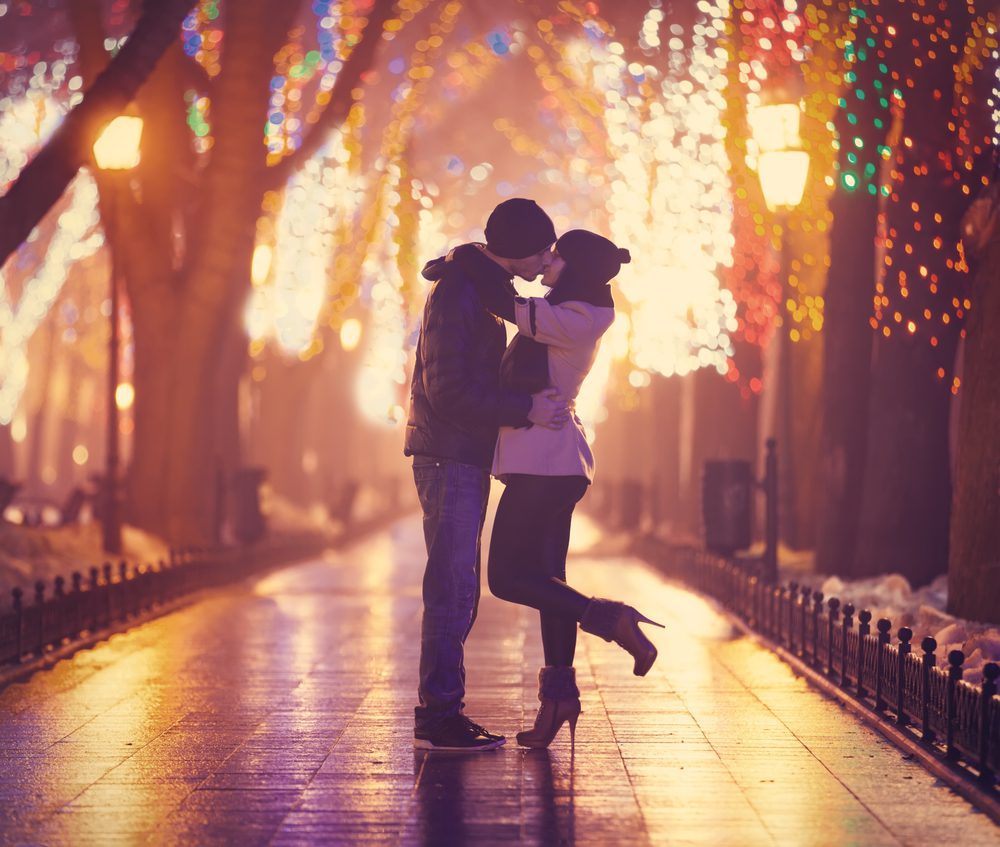 E and I are on my roof drinking whiskey and talking about the party we just left. I’ve had a crush on her for a few weeks and this is the first time we’ve been alone together.

As she’s telling me a story, I feel my stomach twisting in knots and interrupt her with, “I’m so sorry but I’m having trouble focusing on what you’re telling me. All I can think about is kissing you.” and then kissed her for the first time.

After a moment she pulls away and says, “Wait. I thought you were gay. J told me you were gay….”

I laughed, explained that I’m not gay, and then kissed her again

E and I went on to date for several years.

In that moment I learned that the sheer act of making a move has the ability to be deeply seductive. I mean, E literally thought I was gay until I kissed her. She hadn’t even considered me as a lover until that exact moment.

Chemistry alone isn’t enough for a romantic connection. You need chemistry and sexual tension. Of course, you don’t have to (and probably shouldn’t) go from zero to kissing someone like I did.

Instead, slowly turn up the temperature. You can do this with touch, eye contact, or words. The important part is that you do it. Had I failed to make a move on E, I would’ve missed out on one of the great loves of my life.

Lesson 2: Even the most glaring red flags can become invisible when you involve love, sex, or romance

I go out of my way to look for the best in people. While this has done amazing things for me, it’s also blinded me to obvious red flags.  Unfortunately, this is a lesson that I’ve had to learn multiple times. A short list of red flags that I missed because I was too mesmerized by the prospect of love or sex:

While these red flags seem obvious in hindsight, they were hard for me to recognize in the moment. I’m not alone in this. Many competent men and women miss red flags, too.

Sex, love, and romance have a weird way of distorting reality. This is especially true if you’ve already been intimate or if your date is unusually successful, charismatic, or good looking.

Fortunately, this problem has a simple solution: ask your friends to point out red flags when they see them. I’ve told my guy friends that I want them to ask, “Jason, what are the red flags?” when I tell them about a new woman. This question has prevented a huge amount of stress, heartache, and wasted time. It’s also provided quite a few belly laughs.

Lesson 3: sometimes your failures have nothing to do with you.

I don’t normally approach women at bars, but R is so beautiful that it would be a mistake not to. I walk up and say, “Hi, I think you’re cute and wanted to introduce myself. I’m Jason.” To my delight, we hit it off quickly.

For a month our lives were entwined. We went on romantic dates, texted throughout the day, and opened up to one another.

But then, just as things were starting to feel serious – without warning or explanation – she vanished. I reached out a few times but she never replied. We went from falling in love with one another to total strangers in the blink of an eye.

I was devastated. I replayed every interaction over and over trying to figure out what went wrong. I knew I must have done something to drive her away but I couldn’t figure out what. I felt hurt and undesirable.

Months later I got an email from R. She told me she couldn’t get me off of her mind and needed to see me again. When we went out, she apologized for vanishing, explained what happened (it’s pretty dark and personal so I won’t get into it here), and asked if I could ever trust her again.

When R explained why she vanished, I learned that it genuinely had nothing to do with me.  I discovered something I still cherish: many of the things that seem like personal failures were not actually my fault.

All we can really control in life are our actions. Everything else is up to the fates. If you have done everything in your power to get the results you want and you still “fail”, realize that this failure probably isn’t about you. It’s more likely due to things that you can’t control.

Of course, this can be a slippery slope because taking responsibility for your actions is extremely important.  In general, assume that if something happens to you frequently, there’s a good chance it’s your fault. In this case, you should work to improve yourself.

If something happens once, or infrequently, then it probably has nothing to do with you, and you should let it go.

Lesson 4: Being authentic and showing your rough edges is way sexier (and scarier) than pretending to be more confident, cool, and suave than you actually are. 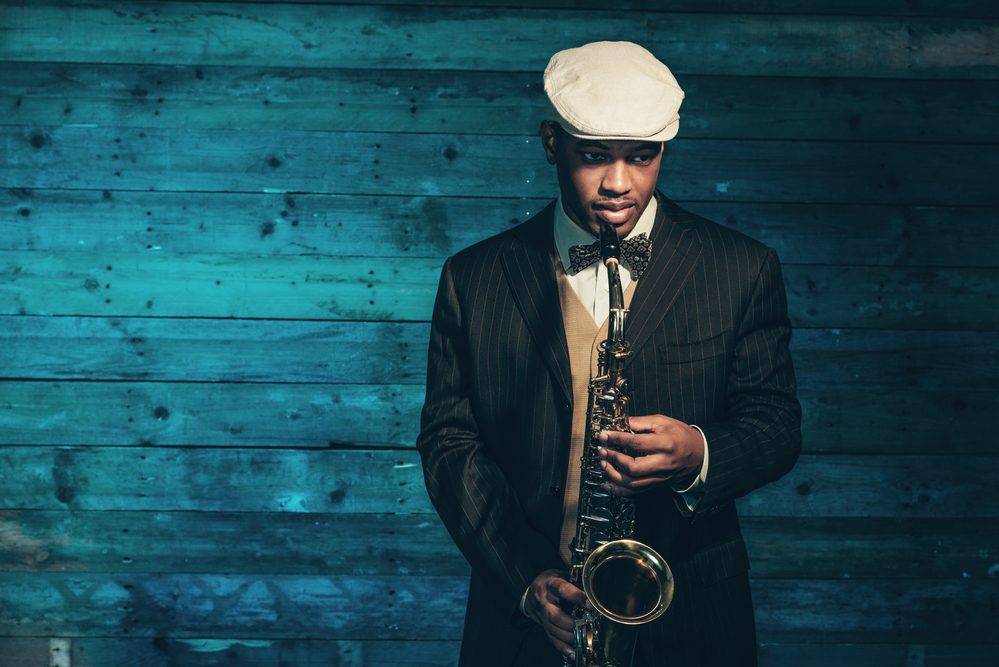 And this brings me back to where we started. I’ve just delivered a five minute monologue about my love of Harry Potter to K on our first date.

She looks at me and says, “That is not at all sexy.”

In that moment, I was sure she wasn’t interested in me. In fact, I was so sure that I didn’t even bother to give her a hug at the end of the date. I was just too embarrassed.

To my shock, she texted me the next day saying that she really enjoyed the date. We ended up going out several more times.

Since then I’ve learned something simple: it pays to be vulnerable and honest about who you are.

It’s always tempting to wear a mask in front of others. But acting like someone you’re not never really works. Even if the other person can’t pinpoint what’s wrong, they’ll sense that something is off.

And even if you do manage to trick everyone else by wearing a mask, you’ll never trick yourself. The love you feel from other people – if you can feel it at all – will seem fake.

When you show up authentically, you create the opportunity for someone to appreciate the real you. There is nothing more rewarding than finding the courage to be yourself and then watching as the world falls madly in love with you.

Hey, Nick here. If you enjoyed this article as much as I did, consider doing two things

First, check out the “Conquer Confidence” retreat, where you’ll get to work with Jason and me in person for three days.

Second, subscribe to Jason’s blog. Jason writes about confidence, social interaction, self-awareness, personal development and more at JasonConnell.co. He’s hand selected a few of his articles that my readers will love.

1) In response to the women who told me they could read my mind, I would constantly say, “If you can hear this, bark like a dog” over and over again in my head when we were together. Unsurprisingly, none of them ever barked like dogs…