With each new year, we think about all the things we wish we could add to our lives.

We want new casual hookups after getting out of a long relationship. Or we want to find someone we really connect with.

But as you all know, it’s not always easy to follow through on resolutions.

Why is it so hard?

I think it’s partly because we don’t always have the capacity to add anything more to our daily lives. We already have enough responsibilities and commitments as it is. And we’re also weighed down by our problems, baggage, and suffering.

So before you think about what you can ADD to your life, maybe you should first think about…

What can you SUBTRACT from your life?

Stop trying to juggle so much 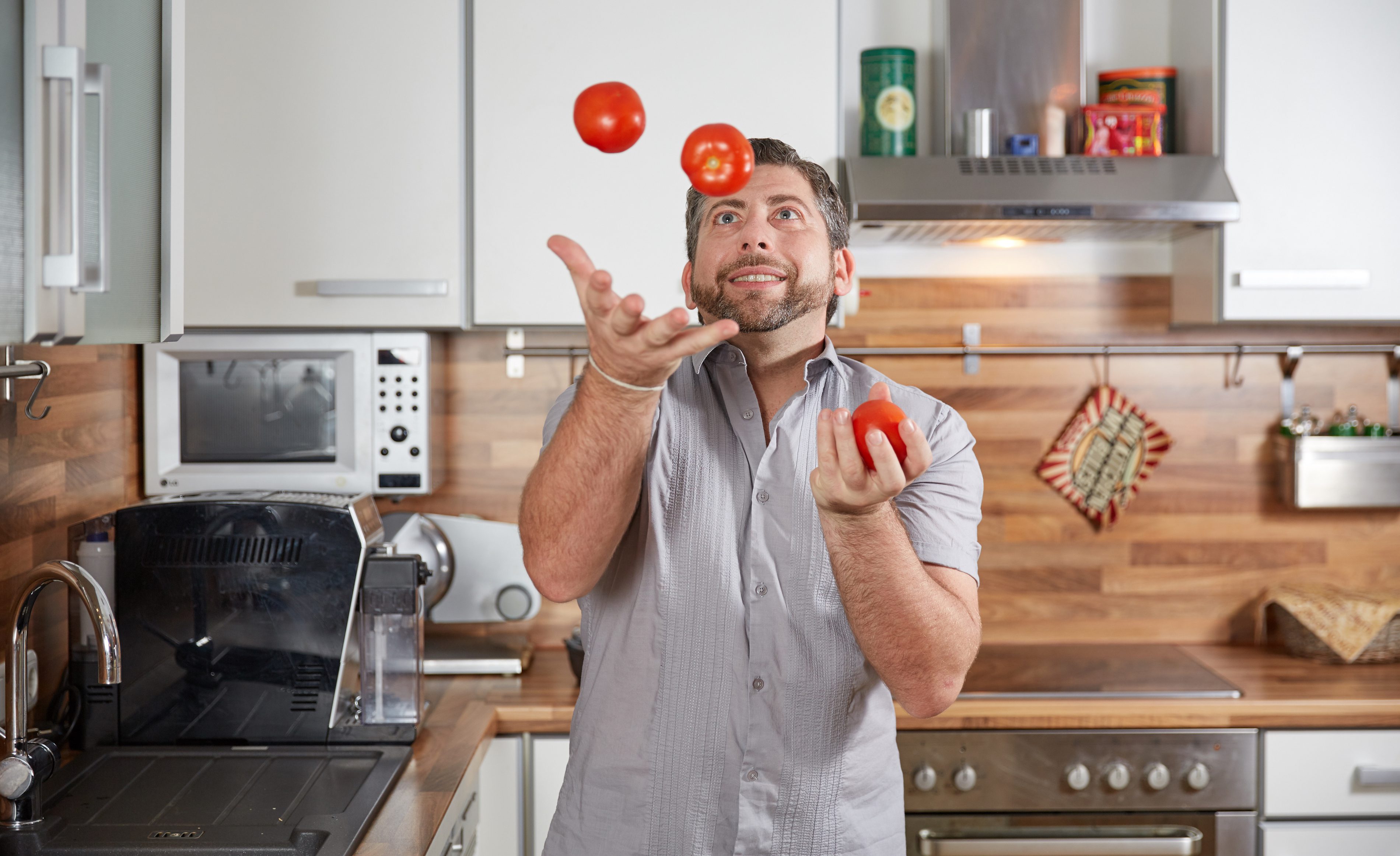 You have a limited amount of willpower. You can only dedicate your emotional bandwidth to a certain number of things.

You can only care so much and give so many fucks.

What often kills your motivation, energy, and commitment to getting the life your desire is all the extra BS that drags you down. The habits, actions, thoughts, and connections that take away from your long-term fulfillment.

It’s the time wasted on things that aren’t encouraging your growth or joy. It’s you damaging your emotional well-being by constantly worrying about other people’s perceptions of you. It’s the toxic relationships that make you miserable.

Each of those ideas are another thing for you to juggle. You can only balance so much.

Alex Barron, holds the record for juggling the most items at one time at 14. Even then, only for a short while.

How much can you juggle before everything comes crashing down?

Recognize what you need to subtract

So the first step towards getting more of what you want this year is to strip away what you don’t need; you’ve got to systematically cut out the parts of your life that sabotage your happiness.

And that requires a bit of self-analysis.

Think about the people you invest in. Consider what occupies your mind on a daily basis. Think about where you spend your time in the real world. Reflect on the moments you now look back on with regret.

“Did those things making me more or less happy in the long-term?”

“Was I settling for short-term comfort at the expense of my long-term happiness?”

“Was I compromising out of fear or to seek approval?”

I know it can be hard to generate ideas so let me help you out.

Examples of what to cut out 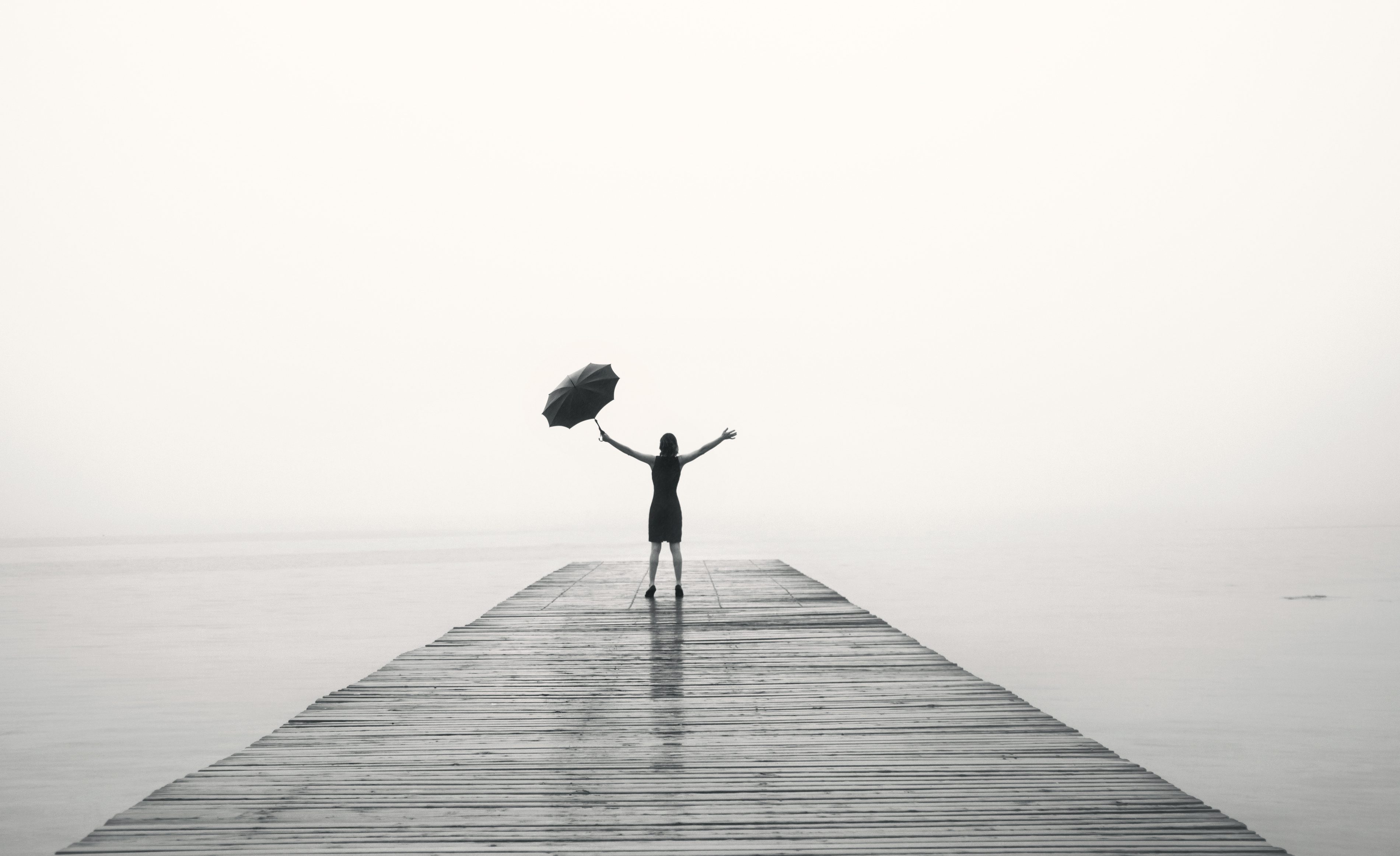 In the wise words of Henry David Thoreau, “Our life is frittered away by detail. Simplify, simplify.”

What’s something you removed from your life that added much more in return?